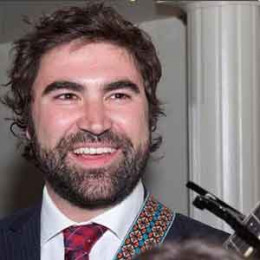 Ryan Mill is professionally a narrator and voice actor who appeared in the shows Treasure Quest: Snake Island and Garage Rehab. He is one of the renowned narrators we have and holds five Emmy Awards. In his career, he has worked with several networks like SEC Network, MLB Network, and NHL Network. He is active on Twitter where he has around 2.4k followers.

Ryan Mill was born in the United States of America. There's not much to talk about him as he has kept information about his personal life behind closed doors. 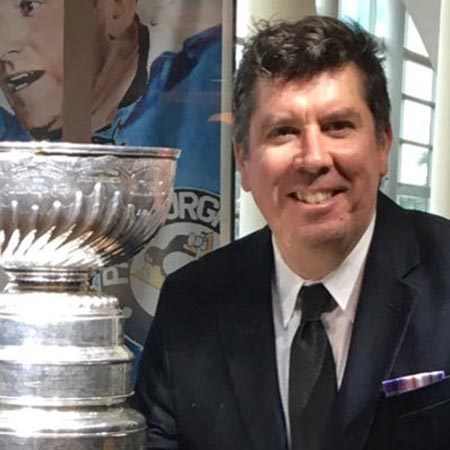 His early life is also missing from the media.

Ryan Mill is professionally a voice actor, narrator, and the announcer. He appears in the reality series Treasure Quest: Snake Island. The show is quite popular and big stars like Jeremy Whalen, Cork Graham, Keith Plaskett, and Mehgan Heaney-Grier also appears in the show.

He also the star in the show Garage Rehab where Richard Rawlings and his teammates help the mechanic shops by investing their time and money to turn them around. In the show, his teammates are Russell J. Holmes, Chris Stephens, and Keith Kimberlin.

For his narration career, he was honored with Emmy Award Five times. He is mostly known for his attention drawing voice and many networks like SEC Network, MLB Network, and NHL Network had hired him for his unique voice.

Ryan Mill's net worth is not estimated and is still under review. His main source of earning is from his career as a voice actor and narrator.

Ryan Mill keeps his personal life to himself so whether the voice artist is married or in a relationship with anyone is still at large. He lives a low key life and nothing can be said about his personal life. Mill is residing in Pittsburgh, PA and as for his social media sites, he is active in Twitter where he has around 2.4k followers.