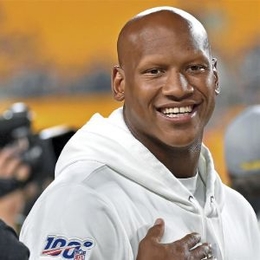 While the fame and fortune associated with sports are quite transparent to everyone, not many acknowledge the risk of injuries associated with them. Former Pittsburgh Steelers footballer Ryan Shazier is certainly someone who fell victim to a head-on collision that forced him to retire in September 2020 at the young age of 28.

The past few years have been quite unfortunate for Ryan Shazier following his life-threatening injury in 2017. However, on a personal level, he did achieve some milestones as he met his beloved wife, Michelle Rodriguez. There isn't much information on the details on how the lovebirds met for the first time or started dating each other. 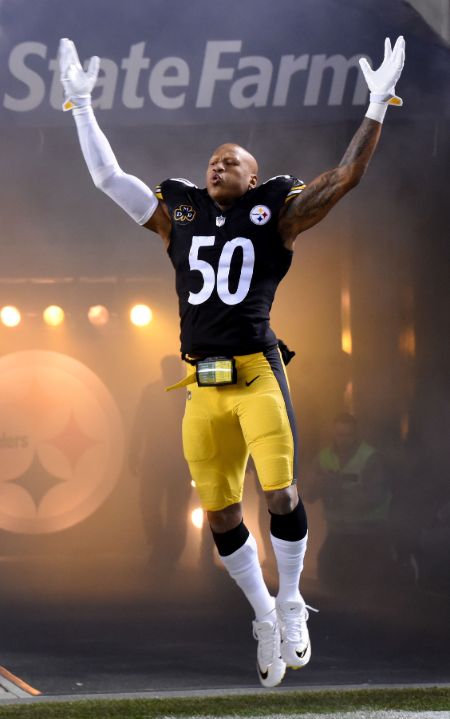 Shazier and his then-girlfriend Michelle Rodriguez made the big decision to get married on May 3, 2019, in an intimate wedding ceremony. The past year has been hard on Ryan, but through the support of his beau in such a crunch period, he has been quite able to keep his mind sound. Despite his best efforts to recover, he announced his retirement as his injury was extremely serious, which even put doubts on his walking abilities initially. Although things looked quite gloomy initially, he was able to dance at his wedding. 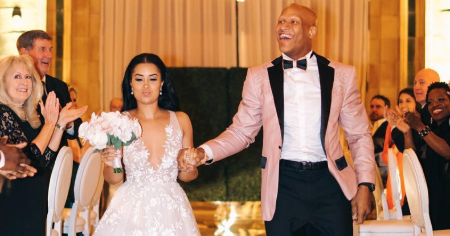 Ryan and his wife welcomed an adorable son in January 2019, a few months before they exchanged their vows. Surprisingly, he also has a son from his previous relationship with a secret woman. Luckily, his spouse has no problem with that.

Ryan Shazier's NFL career might be shortlived, but his talents did help him garner a colossal amount of wealth for whatever time he played. Specifically, he gathers a whopping net worth of $4 million as of August 2020. Despite such a massive bank balance, there is no doubt that the former Pittsburgh linebacker would be disappointed how he can no longer play the physical sport again, which could have multiplied his wealth by a exponential sum. 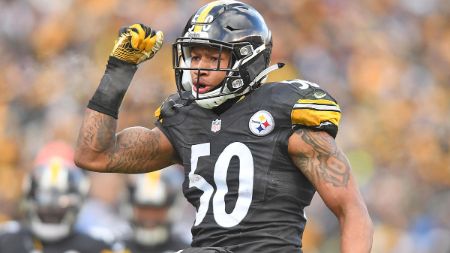 The reason for Shazier's early hype was his college career. He was already a star back then as several college teams had eyes on him. Initially, he committed to play for Florida under Urban Meyer. However, his plan took a deep turn as Meyer resigned as the team's head coach. Then, he joined Ohio State under the likes of Jim Tressel.

After an impressive run with the college squad, he was the round one pick at the NFL Draft 2014 by Pittsburgh Steelers. Ryan Shazier signed a four year deal with the NFL side for a whopping $9.5 million. Interestingly, he bagged a $5.23 million signing bonus as well.

Ryan Shazier tied the knot with longtime girlfriend Michelle Rodriguez on May 3, 2019. He was able to dance on his wedding despite the injury.