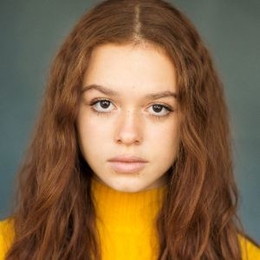 Sadie Soverall is one of the emerging talents from Britain. She is currently gaining a lot of spotlight from her portrayal of 'Beatrix' in 'Fate: The Winx Saga.'

Sadie Soverall is one of those celebrities who are candid on social media. She regularly shares personal pictures, including that of her friends, on her Instagram. 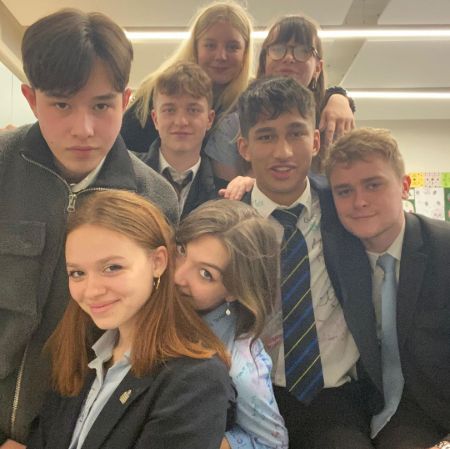 However, as of now, the 19-year-old actress has not shared any photos on Instagram that hint that Sadie is dating. Hence it is safe to assume that the young actress is currently single.

Sadie Soverall is one of those few celebrities who achieved success without much struggle. For first, she did not look for an agent. In fact, an agency company scouted her after seeing her play in the school.

Soon after finding agent, she landed roles in Tv series, and luckily her second series, Fate: The Winx Saga, became one of the most popular shows on Netflix, and she became a star overnight. 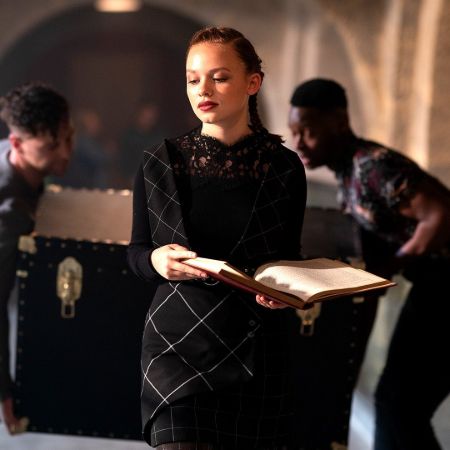 As for Soverall's Net Worth, the exact figure is not known. However, given she is very early in her career, her net worth would be most probably in five digits. 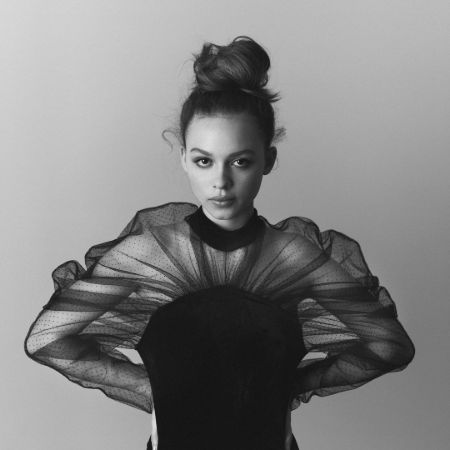