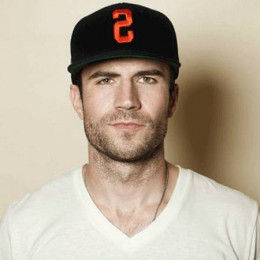 Sam Lowry Hunt is a former college footballer, singer and songwriter, best known for his single "Leave the Night On", for which he received a platinum certification by the Recording Industry Association of America and also was #1 on 2014 Country Airplay. He was the recipient of 2015 CMT Award for his single track Leave The Night On. He is the son of Allen, an insurance agent and Joan Hunt, a teacher.

Talking about his personal life, he has stayed a bit of low profile in this regard. He hasn't been so frank to the media when it comes to his love life, as it is obviously being so handsome and popular he probably might have dated long list of girls but there is no record till now. He was once found posting pictures of a gorgeous lady whom he quoted "My Angel", she might be his girlfriend.