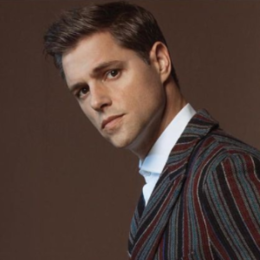 Sam Page is an American actor widely popular for starring in television shows like Mad Men, Desperate Housewives, Gossip Girl and House of Cards. Page has been in the Hollywood film industry since 1999.

Gossip Girl actor Sam Page is happily married to the true love of his life Cassidy Boesch. The birds tied the knot on November 8, 2014 in the presence of close friends and family members. The lavish ceremony was held at a villa just next to Santa Barbara, California. 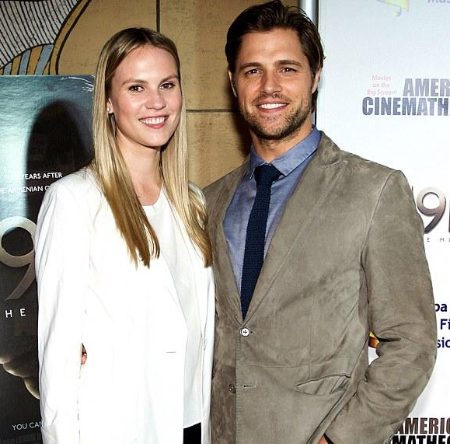 Samuel and his wife Cassidy have successfully crossed over seven years of marriage. To today date, neither Sam nor his wife has been involved in controversies or extramarital affairs.

How much does Sam Page make from Movies?

The Whitefish Wisconsin-born actor Sam Page has summoned an estimated net worth of $2 million. Not to mention, he solely earned that wealth from movies and television shows. He makes over $50,880 annually, which is the average salary of an actor in the United States. 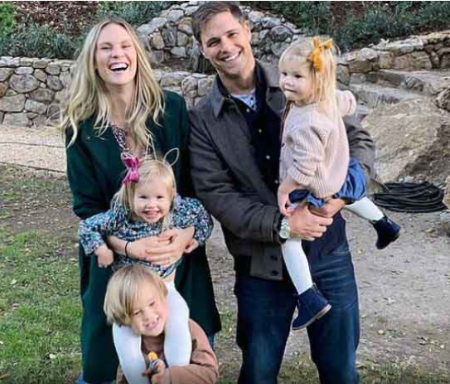 In the mid-2020, Samuel started a hunt for a new home in Los Angeles and decided to get home on Pacific Palisades, a coastal area with a beachy feel on the city's west side. The actor wanted to accommodate three extra people, including their son Logan and daughters Evie and Annabelle.

The 2,8000 square foot lavish home of Sam features many bedrooms, a stunning space with cathedral ceilings, an original fireplace, exposed wood beams, and jade-colored tiling, as well as the separate guest house in the backyard.

Samuel Page and wife Cassidy Boesch gave birth to their third child on August 11, 2018, The youngest child was named Evie.