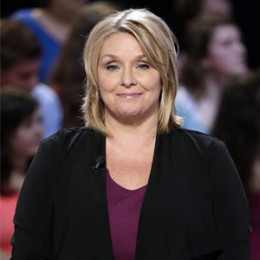 In March 1977, film director Roman Polanski was arrested and charged with five offenses against  Samantha Gailey, when she was a 13-year-old girl.

Samantha Gailey was modeling for Polanski during a Vogue magazine photo shoot around the pool. In this case, Polanski was indicted on six counts of criminal behavior. Moreover, many executives in Hollywood came to his defense. Gailey's attorney arranged a plea bargain in which five of the six charges would be dismissed. In 1993, Polanski agreed to settle with Geimer but in August 1996, Polanski owed her $604,416; Gailey and her lawyers later confirmed that the settlement was completed.