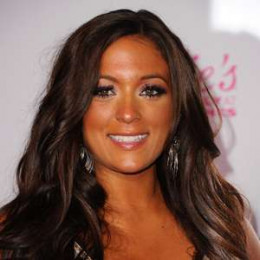 Sammi Giancola is an American television personality who also works as a model and an actress. She was born to parents Al and Angela Giancola, who divorced in 2005. Giancola completed her high school studies from Raritan High School where she competed in softball and track. She majored in Sociology at William Paterson University where she was a midfielder on the university's women soccer team.

Sammi Giancola is popular for starring in the MTV reality series Jersey Shore since 2009. In the show's sixth and final season, Giancola was making about $80,000 per episode. In 2015, Giancola became a co-host on the podcast called "Just Sayin". The podcast was published by Loud Speakers Network and was made in New York City. Sammi is currently single and she dated Mike Sorrentino and Ronnie Ortiz previously.