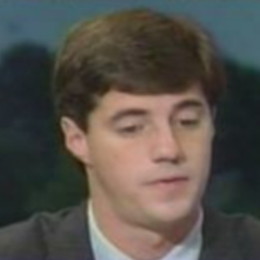 Alexander Britton Hume Jr, aka Sandy Hume, was one of the prominent journalists back in the 1980s and 1990s for several media houses. His introduction would be incomplete without mentioning that he worked for The Hill newspaper in Washington, D.C. and how he was the son of former managing editor of Fox News Channel, Brit Hume. Unfortunately, he died at a young age of 28 by suicide.

As a reputed journalist, Sandy Hume enjoyed a resounding lifestyle for whatever amount of time he was actively working before his demise. He was one of the vital members in the team of The Hill as he broke in some top stories around the nation. In fact, one of his career highlights was breaking the story of the 1997 aborted coup by U.S. Rep Bill Paxon against Speaker Newt Gingrich. Interestingly, veteran Washington reporter Robert Novak lauded him as the 'greatest expose of behind-the-scenes Capitol Hill Machinations in a century of watching the Congress. 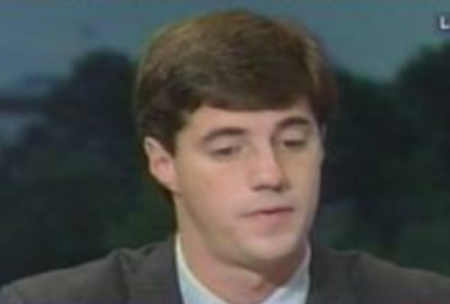 Sandy's expose was thoroughly studied by experts who came up with the conclusion that his reporting was 100% correct. When he died in 1998, he had already achieved more than many journalists do in their entire lifetime. He was pursued by U.S News and Fox News and also had received a nomination for a Pulitzer Prize.

With such a long list of accolades in his short career, Sandy Hume gathered a staggering net worth of $500,000 as of 2020. It was a shame how the world lost such a talented journalist through an unfortunate event.

Sandy Hume's Cause of Death Was Suicide

Everything was going quite well and resounding in Sandy Hume's journalism career, but maybe it was his personal one that ate him alive. He died at the very young age of 28 on February 22, 1998, in Arlington, Virginia. The cause of death was even more tragic as he committed suicide in his own apartment. What happened before his death was some signs as the alcoholic had started drinking again.

You would be quite shocked to know how the night before Sandy Hume committed suicide; he went to jail for drunk driving. Not just that, he also tried to hang himself in the U.S. Park Police Jail. With such desperate and visible attempts to die, the psychiatric facility did evaluate him before releasing him. Unfortunately, the journalist had already made up his mind as he took his life with a hunting rifle in his residence. Besides, he also left a note on how Hume was ashamed of his activities from the previous night.

As a journalist, Sandy Hume was so focused on his career that nothing ever came up regarding his love life. Thus, there is no clue to this date on whether the late-reporter dated any girlfriend when he was alive. Going through his life history, there is no mention of any romantic relationship which rules out the possibility of a marriage and a wife as well. 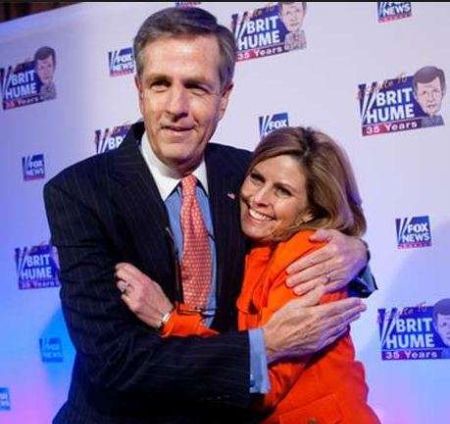 Talking about Sandy Hume's background, he was born and raised in Washington, D.C. He went to Middlebury College in Vermont and lettered in varsity lacrosse for the Panthers before completing his honors. Maybe his passion for journalism came through his parentage, as the son of journalist Brit Hume and mother Clare Jacobs Stoner.