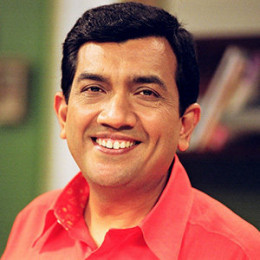 An Indian chef and entrepreneur,Sanjeev Kapoor, currently married with Alyona Kapoor, is also a part of his joint venture, Turmeric Vision Pvt. Ltd. (TVPL). The couple married on October 1992. His longest running show,Khana Khajana is broadcast in one hundred and twenty countries. He started in the hospitality industry in 1984 with a Diploma in Hotel Management from the Institute of Hotel Management (IHM) Pusa, Catering Technology & Applied Nutrition, New Delhi.

She is the first daughter of this couple.

She is the younger daughter of this couple.