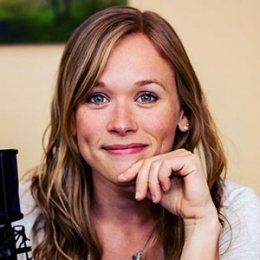 Started as an event and marketing coordinator, Sanni McCandless later pursued her career in an adventurous profession. Furthermore, she invested her career as a life coach and rock climber. Currently, she is a co-founder of a company named 'Outwild'.

Sanni McCandless Personal Life; Her Boyfriend; Is She Married?

Sanni McCandless lives a delightful love life with her boyfriend, Alex Honnold since 2016. She enjoys a beautiful bond with him; however, the couple is yet to be engaged or married. 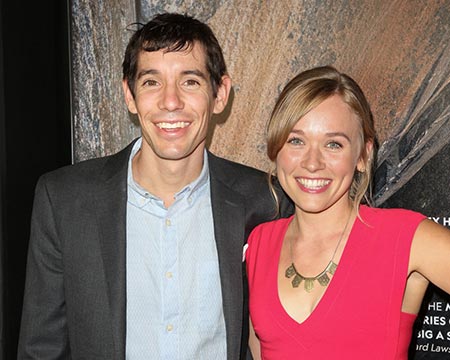 The life coach met her boyfriend in an event for Honnold's book, Alone on the Wall in 2015. Alex himself is an American rock climber whose honesty and simplicity caught Sanni's eye. The two started dating right away and went on a date after a few weeks. They first went on a climbing trip to Switzerland after six months of their meeting.

You May Also Like: Bruce Pascoe Married, Wife, Children, Career, Net Worth

McCandless managed to stay away from rumors and speculation linking her to anyone in the past. Besides, she currently lives a joyful life with her boyfriend in his house in Las Vegas.

Sanni McCandless Career And Net Worth

Sanni McCandless makes a net worth of around $300,000 to $600,000. Her career as a life coach, rock climber, and a co-founder of a company named 'Outwild' helps her earn what she makes currently. 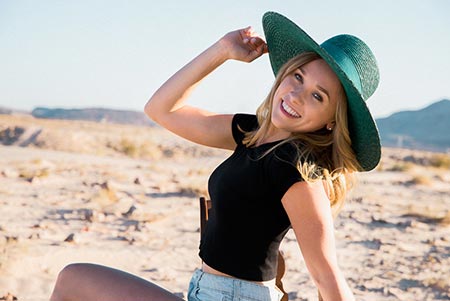 Sanni McCandless, co-founder of a company Outwild.
SOURCE: We Are Phenomenal

Sanni began her professional career as an event and marketing coordinator working for EnergySavvy, which is a software company. Later, she quit the job after two years to travel and be adventurous. Furthermore, she started her own business and is now a coordinator of the company 'Outwild'.

The life coach earns an average salary of around $51,000 a year. Also, a professional rock climber makes a figure of about $30,000 every year. Besides, her company, Outwild, makes a decent income, which adds on to her overall net worth.

Born on June 30, 1992, in Washington DC, Sanni McCandless is a daughter of Leslie Marijke McCandless and Jay McCandless. She is of American nationality. Similarly, her zodiac sign is Cancer. 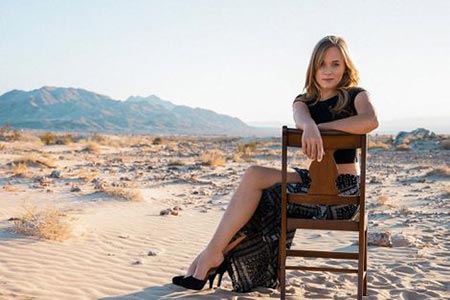 Sanni McCandless is a life coach and rock climber.

Sanni grew up in Washington state with her parents. She attended East Chapel Hill High School and graduated in 2010. Furthermore, she went to the University of North Carolina and graduated with a BA in psychology in 2014. Also, she learned the Spanish language and even taught elementary level Spanish. Her boyfriend, Alex Honnold previously lived in a family van which he called his home. However, he later bought a concrete house in Las Vegas.

Stay tuned with marriedwiki for more information about your favorite celebrities