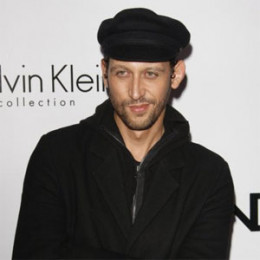 American fashion designer and TV personality, Santino Rice is best known for his appearance on popular reality television programs such as Project Runway, RuPaul's Drag Race and On the Road with Austin and Santino.

Rice rose to fame after he participated in the second season of Bravo reality show, Project Runway in 2005. He is rumored to be gay. However, the truth is still under review.

Santino Rice was born on August 20, 1974, in St. Charles, Missouri, US. He is American and belongs to the mixed ethnicity (African-American, Italian, Jewish, and Native American).

Rice attended Fashion Institute of Design and Merchandising in Los Angeles and earned his degree in Fashion. Soon after his graduation, he started working at the fashion and film industries, including extra roles, voice acting, and costume design.

Santino Rice participated in the Fashion reality TV series, Project Runway in 2005. He won two challenges and was selected to ramp walk at the Olympus Fashion Week in New York City. He lasted throughout the season and was placed in the third position.

Rice was often referred as the "villain of the show" in Project Runway. In 2006, he was selected as one of the judges of the Miss Universe 2006 pageant. The same year, he designed a dress for MTV VJ SuChin Pak for 2006 MTV Movie Awards.

Rice also made a guest appearance in the sixth episode of America's Most Smartest Model where he interacts with contestants and teaches them about fashion design. 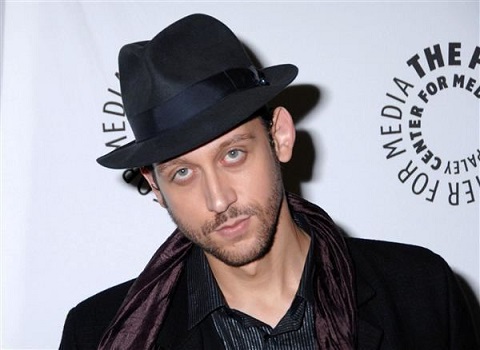 As of 2008, Santino Rice has been involved in various projects. He designed a new cigarette pack for Camel, dressing a handful of elite private clients, and working on his own clothing company.

Rice was the judge on the Logo reality program RuPaul's Drag Race from 2009 to 2014. Later, he appeared in the Lifetime's show On the Road with Austin and Santino, along with Austin Scarlett which aired on the TV in 2010.

Rice made his acting debut in the 2010 independent queer cinema thriller L.A. Zombie in a minor role as a homeless man.

The reality star, Santino Rice has an estimated net worth of $500,000 as per some online sources but the exact figure is still under review. His fellow co-judge, RuPaul earned $50,000 per episode from RuPaul's Drag Race. So, he might earn the same amount.

In 2010, he ran the show, On the Road with Austin and Santino along with his fellow Project Runway alumnus Austin Scarlett. He earned a handsome sum and as per some online sources he earned $40,000- $100,000 per episode.

Santino Rice is possibly single at the moment. He is rumored to be gay but no official confirmation has come about it. Once he stated, he is attracted to both the sex, Male and female. He said,

"You can just call me gay but I like men and I am attracted to beautiful women. I didn't like the negativity that was attached to being gay growing up so that is why I have problems with the label."

Rice is a huge supporter of LGBT, he always ready to support the LGBT community in all his way. In 2012, when former president legalized the same-sex marriage in the USA he shared his happiness via Twitter.

Previously, when there was a huge crisis for gay men in Russia he raised his voice to support them. 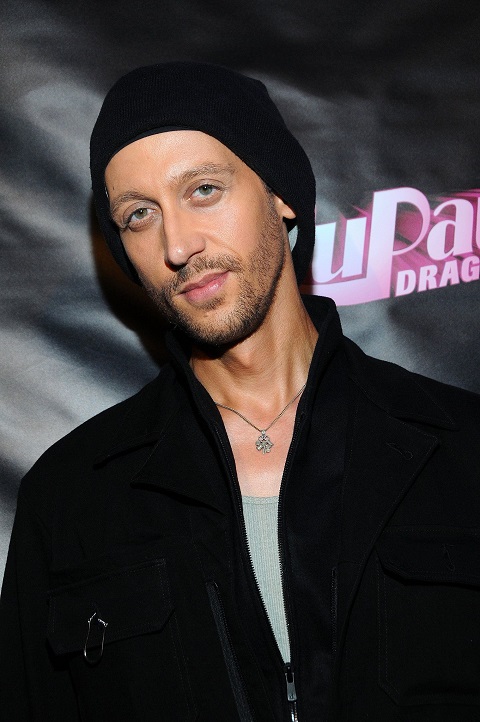 In August 2017, Rice announced he is going on a 111 day fast via Twitter as he wants to inspire his fans and want to teaches them about detoxification. He is a dedicated vegan and often raised voice against anti-meat. Currently, he resides in Hollywood, California.

Check out the video where Santino Rice talked about his 111-Day Juice Fast Controversy on The Doctors show,