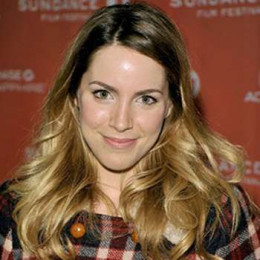 Sara Chase is an actress of American nationality who appears in the Netflix original series called Unbreakable Kimmy Schmidt as Cyndee Pokorny. She was born in Connecticut, United States and was enrolled in the Boston University’s College of Fine Arts for her studies. She is also a sketch artist and has appeared on other Broadway productions like First Date the Musical.

Sara Chase currently seems to be focusing more on her career rather than her personal life and is currently single reportedly. Even if she is not, she seems to have done a pretty good job of not letting out the details about her personal life to her fans around the world. She has also not been married and neither has been rumored to be a lesbian or a bi-sexual.