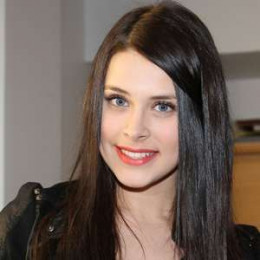 Sara Maria Forsberg was born in Jakobstad to Swedish father and a Finnish mother. She was raised in Texas and the United Kingdom before she moved back to Finland with her family at the age of 6. She went to a music academy for a short time during her childhood in Jakobstad. Sara also studied to be a chef before pursuing her singing career. Her debut single "Ur Cool" ranked on the Top 10 charts in Finland.

Sara Maria Forsberg is also a YouTube personality, fashion designer, model, comedian, actress, television presenter, impersonator, and multi-instrumentalist. She is recognized for her ability to mimic various languages and accents such as Japanese, American with California accent, Italian, Arabic, French, and Spanish. Forsberg is the creator of alien language in Star Wars: The Force Awakens. She has not disclosed any information about her personal life regarding her relationships or affairs.