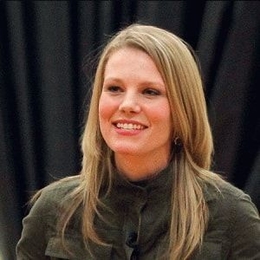 Known for her enchanting personality and impressive articulacy on her works, Sara Orlesky is one of the recognized faces in Canadian journalism. Touted as one of the top young female sports broadcasters in Canada, she has lived up to the expectations everyone put on her. Currently, she is working as the lead reporter for SportsCentre covering major sports stories in the Greater Toronto Area.

Is The Beautiful Reporter Sara Orlesky's Seeing Anyone? What Is Her Relationship Status?

To everyone wondering about Sara Orlesky's personal life, the beautiful reporter is a married lady and is in wedlock with her husband of many years. However, she is yet to disclose the identity of her spouse. 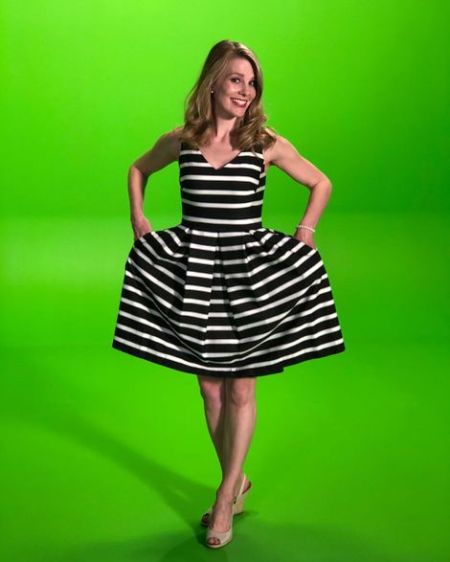 Along with her partner, the veteran reporter shares daughter Avery Orlesky who was born in 2012. Although, like many reporters, Sara is also active on social media, she never posts any pictures with her family with exception to her parents.

It appears outside her line of work; she wants to maintain privacy in her personal life. With a flourishing career and loved ones surrounding her, Orlesky is enjoying her life to the fullest. 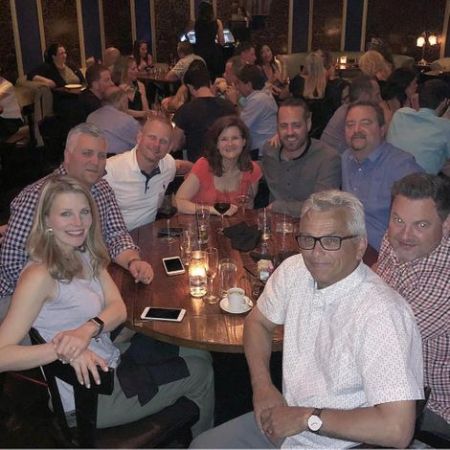 Like everyone involved in the journalism field, Sara usually has her hands full of her busy work schedule traveling here and there. However, during her holidays and off-days, she spends her time with her family and friends.

The lady has been working as the leading reporter for the Canadian sports channel TSN's SportsCentre for many years now. Previously, she worked in the sports news such as Citytv Vancouver and The Score.

Check out the clip of Sara Orlesky reporting her work!

With many years of experience and involvement in the reporting field, Sara is sure to receive a good paycheck from her work.

TSN's sports reporter, Sara Orlesky is living a blissful married life with her husband for many years.

Along with her partner, Canadian reporter Sara Orlesky has a daughter Avery Orlesky whom she gave birth in 2012.