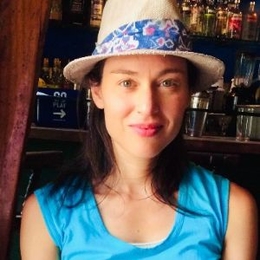 Sari Aviv is an American journalist and television producer who is currently working at CBS News. She is a producer at CBS Sunday Morning. Previously, she worked in reputed news companies such as MSNBC, Fox News, and AXS TV.

What is Sari Aviv's Marital Status? Is She Single, Dating, or Married?

Like most journalists, producers to be exact, who tend to live a low-profile life, Sari Aviv is one of those people. Due to her secretive lifestyle, there is little information on her private life.

The female producer, moreover, has little presence on social media. Her only activity is on Twitter, where she tweets and posts work-related stuff only. 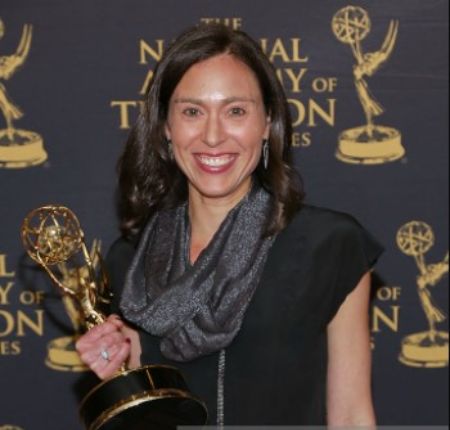 Sari might be married and living with her partner and maybe even has kids with her husband and just wants to keep it away from the limelight. However, there is also a possibility that she is single and living happily. Who can say for sure? 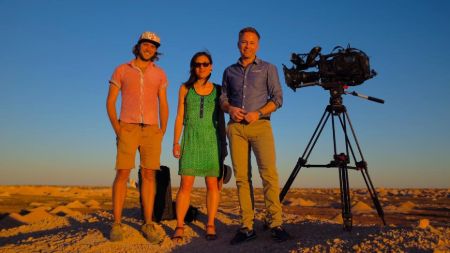 Sari Aviv with her colleague at work.

Aviv is most of the time occupied preparing and doing her work on set. In her free time, she likely spends with her family and friends.

Sari Aviv's Net Worth And Works

Sari Aviv has a net worth of $500,000 from her career as a television producer. In contrast, her colleague Judy Tygard, an executive producer of "48 HOURS," possesses a net worth of $1 million.

According to some online research, a producer earns $120,204 in a year at CBS News. Having worked at a CBS news for about ten years now, she should receive at least $200,000 a year if not more.

Sari Aviv has the vast working experience, having worked in the journalism industry for twenty years. She began her career as a production assistant in MSNBC in July 2001, where she worked for nine months.

While she was still working at MSNBC, she joined Fox News as a producer where she covered stories for "FOX News Edge."  After that, she joined CBS in June 2004 as a broadcast associate in "CBS Sunday Morning," where she worked till September 2006.

Check out the clip of "CBS Sunday Morning" where Sari Aviv works as a producer!

The journalist joined as a producer at "Dan Rather Reports" at AXS TV, where she remained till December 2012. In January 2013, she rejoined "CBS Sunday Morning" as a producer, where she has been working ever since.

If you want to read more similar articles, get the latest celebrity News and Biography at Married Wiki!!