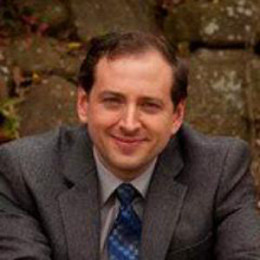 Scott Cawthon is an American independent video game developer, animator, and writer, best known for his creation of the Five Nights at Freddy's franchise. Cawthon has also created other games and animations, such as Chipper & Son's Lumber Co., "Rage Quit", and There is No Pause Button. He is even a YouTube personality. On March 19, 2007, he uploaded the first part of an 8-part series named The Pilgrim's Progress to his YouTube channel.

Digging through the internet it has been found that Scott is a married person. However, he has not disclosed any information regarding his wife and the family. Only it clarifies that he has three children and he resides in Texas with them. He is not active in social networking sites. Although he has a twitter account but zero tweets. Many people love him and want to get connected to his personal life, but he is kinda secretive person.