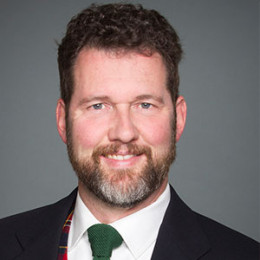 Scott Reid is a Canadian politician and a member of the Conservative Party of Canada. He is also a professional author and journalist. Reid has been serving in the Canadian House of Commons since 2000. He represents the Ontario riding of Lanark- Frontenac- Lennox, and Addington as a member of the Conservative Party. Reid has been affiliated with other political parties like reform and Canadian Alliance.

Reid was previously married to Lynda Cuff- Reid but they divorced. He is currently married to Robyn Mulcahy and they are living happily in their house in Perth.

Scott Reid was born Scott Jeffrey Reid on January 25, 1964, in Hull, Quebec. He enrolled at the Carleton University situated in Ottawa. Reid graduated with a degree in Bachelor of Arts which he got in Political Science.

He even achieved his master's degree in  Russian History. Ried was raised at a Unitarian church of his fathers' and his mother happen to be of Jewish descent.

Reid belongs to Conservative Party of Canadian Politics. He has worked for the House of Commons of Canada since 2000 and represents the Ontario riding of Lanark- Frontenac- Kingston being a member of the Conservative Party. 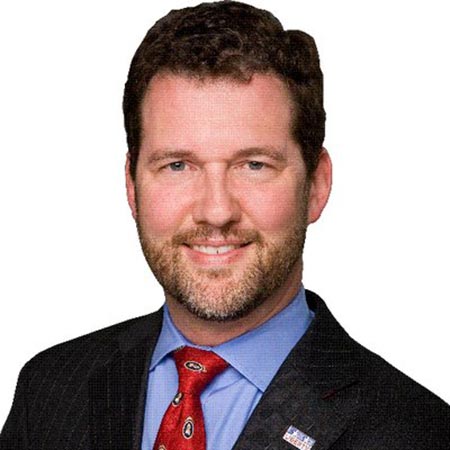 Reid has been affiliated with other political parties like reform where he was linked from 1993 to 2000. He was working for the Canadian Alliance from 2000 to 2003.

He is an author as well and has published two books named Canada Remapped: How the Partition of Quebec Will Reshape the Nation and Lament for a Nation.

Ried has been involved in nine constituency referendums so far where he always talked out how to vote when an important issue arises.

Scott Reid is a Member of Parliament ( MP) and they have an annual salary which totals up to $167,400. The increment in their salary depends on the index of base-wage increases from major settlements of private- sector bargaining units.

The units are maintained by the Labour Program in the Federal Department of ESDC ( Employment and Social Development Canada. He has a home in Perth which is of a historic design near Stewart Park. His net worth is estimated to be $1 million but it is not confirmed and is still under review.

Scott Reid was formerly married to Lynda Cuff-Reid, a dental hygienist but separated in 2013. Both Reid and Lynda didn't like a big wedding so they got hitched at a small church in Ottawa's New Edinburgh area. The wedding happened on December 29, 2007, and for the honeymoon, they traveled to Australia for three weeks.

Later on, he married Robyn Mulcahy and they lived together in Perth with Robyn's son Ryan. Reid is a self-made man and describes himself as a Libertarian and conservative. He agrees and accepts both of the values.

Reid was ranked second for the Most Generous MP Category which was a survey conducted by the Hill Times newspaper in May 2006. He again ranked second in the Most Fun to Work For category and stood third for Throws the Best Parties.

Reid likes to dress up unique and considered Fred Astaire and Duke of Windsor the best dressed of the 20th century. He was listed amongst the Top 10 best-dressed MPs.

He was the only one to support the recreational use of marijuana referendum.

Scott Reid married Robyn Mulcahy after divorcing with former wife Lynda Cuff - Reid. They live together and has a house in Perth.