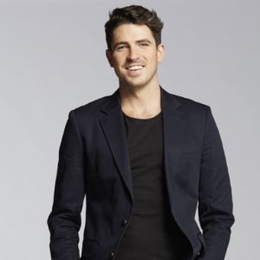 If you have watched The Loop broadcasted on the Australian channel then, surely you must know Scott Tweedie, who was the host of the program alongside Live Phyland.

Who is Scott Tweedie Dating?

The 32 years old TV presenter is committed to his soulmate Mads John, who graduated from the University of Queensland. The lovey-dovey pair started dating in March 2019. 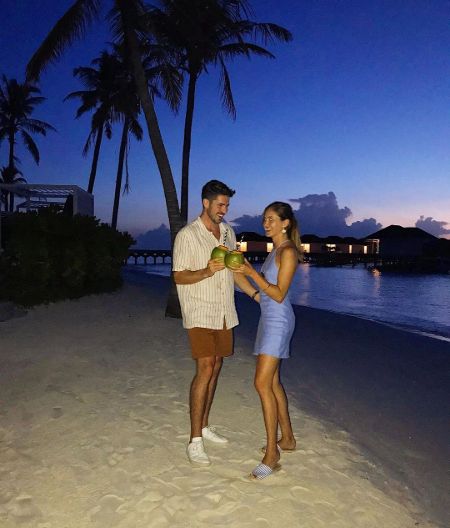 By looking at their social media profiles, it can be easily felt that they are head over heels for each other. Scott and Mads spend most of their time together, traveling to numerous places during holidays. Indeed, the set of two is seen in many events and programs together. 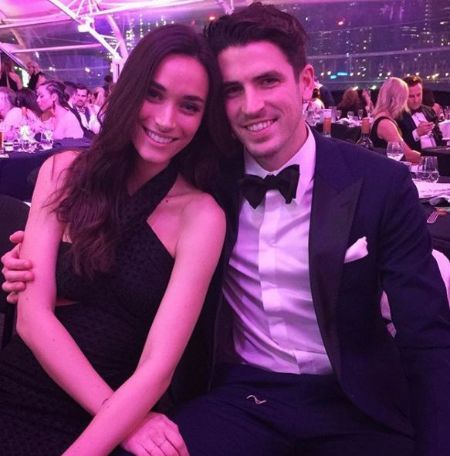 After Scott posted their picture on his Instagram on August 16, 2015, the ex-partners were seen together in most of the events. However, they broke up in 2018, after dating for five years. As soon as Scott and Georgia broke up, she formed a new relationship with Brad Miles whereas, as mentioned, Scott has now fallen in love with Mads.

'The Loop' presenter was planning to pursue his career as a merchant banker. Like a popular saying, "a person's destiny is never originated," he showed interest on becoming a TV presenter. Following, Tweedie began reporting for Brisbane's Nova 106.9. 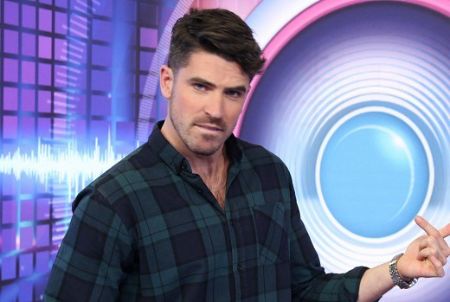 Furthermore, the radio reporter and his co-host Liv Phyland (previously Ash London) presented the great music program, 'The Loop' by Network 10, since January 28. But, he resigned from the channel after working for eight years in November 2019.

The 'Neighbours' actor signed an early morning program on E! News in December 2019. Moreover, he started to talk alongside co-anchor Lilliana Vazquez from January 6, 2020.

Not only did Scott appear as a host on TV shows but also, he acted in movies. In 2011, the host starred as a composer in Yesterday Is Here. After seven years, he portrayed the role of Tommy Lee in Head Above Water (2018).

For further Stories, Bio, News, and Relationship, check out marriedwiki.com