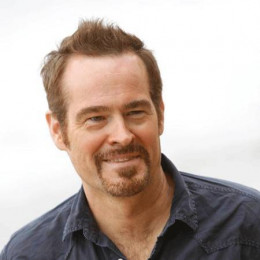 A Canadian country music singer and songwriter who in 2003 won the Roots Artist of the Year at Canadian Country Music Awards. He graduated from Fanshawe College in London where he studied music. He debuted in music career after releasing his first debut album Sean Hogan in 1996."Beg, Borrow and Steal the World", "Wild Rose", "Sure Fire Love" are some of his single which were huge success. In 1997 he was awarded with the Independent Male Artist of the Year award. Beside music he is also charity worker. Due to his Social nature he was named him Humanitarian of the Year.

Till now he has not involved himself in any controversial situation that can ruin his career. Exploring his personal life after being so popular he has still managed to keep very low profile. Till now he has not disclosed if he is married or not or if he is in relationship. Question like has he married? What is name of his girlfriend name or wife's name? Is still to be discovered.