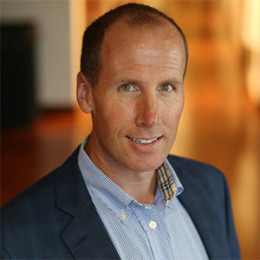 Born in Los Angeles and raised in Manhattan, Sean McEnroe is the son of the famous tennis player, John McEnroe, and actress Tatum O'Neal. He has a brother Kevin McEnroe who is an author and a sister Emily McEnroe who is an actress. He grew up in a disturbed environment with his brother struggling with his drug addict mother and carefree father. Sean has started his professional career as an artist.

Sean is often brought into news about not having good relation with his father. He even told once that he was going to change his last name to O'Neal as McEnroe was associated with his father. Sean was also once a hot topic of discussion when he asked the public to raise the fund of $10K for an art exhibition in spite of having lots of money inherited from the family. He told that he wanted to do something on his own. Sean is now supported on his artist career by his mother.