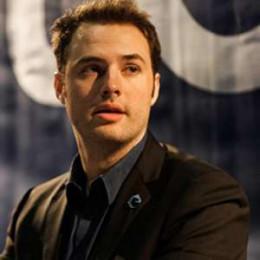 Sean Plott is a host, newscaster, game designer, and a commentator. He completed his high school studies from Rock Hurst High School. Sean was selected for World Cyber Games from 2004 to 2006 and won the Plan-American tournament in 2007. He got selected for the American finals in PC gaming for three times. In 2010, he was recognized as the PC Gamer of the Year. Plott was also recognized in Forbs 30 under 30 Entertainment in 2011.

Sean Plott has been involved in game designs and is one of the stars of a state of the game, where he discusses current events within the StarCraft community. Sean started the Day Daily web show on internet analyzing professional StarCraft games. He has not revealed any information about his affairs or marital status and children. He has never faced any controversy.