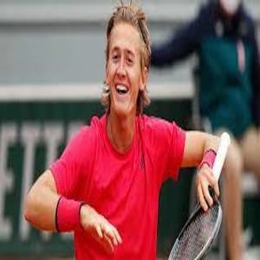 American professional tennis player Sebastian Korda garnered his first junior title at the 2018 Australian Open, 20 years after his father Petr Korda earned the senior Australian title. But, what do we know about junior Korda?

The Tennis champ is quite popular with his love life too as Sebastian Korda is in a romantic relationship with the celebrity kid Ivana Nedved. The young couple sparked dating rumors during the Europe tour in 2021. 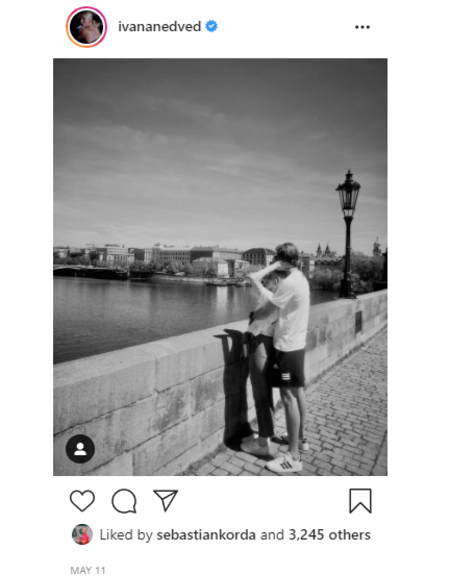 Not to mention, Ivana has been "a good luck" and a charm in Sebastian's life as he won the ATP250 in Parma postdating his current girlfriend. Believe it or not, Sebastian even moved to the quarters at the Novemti Open in Halle. Aside from his hard work, his girlfriend's support can be fair to be credited for his achievements.

Following the tournament in Parma, Nedved also shared a cute snapshot of the two on Instagram. Ivana wrote, "Our very first tournament together and Sebastian Korda's first win on tour! Could not be more proud". 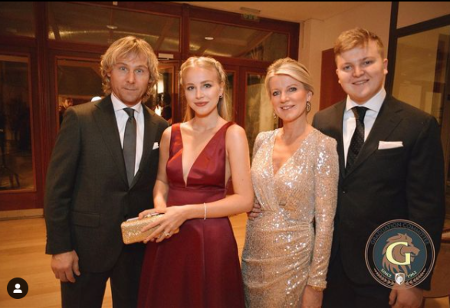 Ivana Nedved was brought up in a celebrated family. SOURCE: Instagram (ivananedved)

And, while Sebastian prefers to keep his love life private, the blonde beauty does not lag behind when it comes to showing her affection for her beau. Needless to mention, regardless of being a public figure, Sebastian Korda rarely talks about his relationship in public.

Korda became a professional tennis player in 2018 and won the first ATP title at the 2021 Emilia Romagna Open held in Parma, Italy Parma. Korda was chosen as the first Amerian to win on European clay.

Likewise, Korda had a great run at the 2020 French Open, where he continued to play from the qualifying rounds. He made it till the 4th round before eventual champion Rafael Nadal defeated him.

But, Sebastian made another breakthrough run at the Miami Masters, where he reached the quarterfinals.