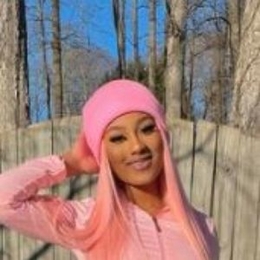 Semaj Lesley is a bonafide internet sensation with over 1.4 million followers on her Instagram account. She rose to prominence after creating dance videos on an app called Dubsmash.

Who is the Boyfriend of Semaj Lesley?

Semaj Lesley is possibly single at present. The young artist is probably more focused on building her career than being involved in any love affairs. 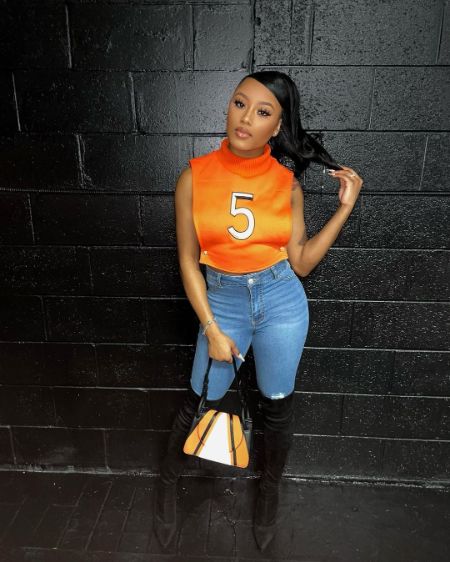 The dating rumor swirled when Semaj flirted with her crush and fellow YouTuber Eli on Instagram live. However, she has not come open and confirmed anything about it.

All in all, Lesley hasnt introduced any men as her boyfriend. The black-haired is only 17, which means she has enough time to be involved. Semaj currently resides in Detroit, Michigan, with her parents.

Semaj Lesley is a young and talented social media phenomenon who bags a reasonable amount from social media ads, sponsorship and ticket deals. At just 17 years old, Semaj has become able to live in the hearts of millions.

Here's the clip of Semaj Lesley with her friends on TikTok.

Lesley kicked off her career as a young social media artist through her Instagram handle in May 2015 and immediately became a star. Her fans praise her for her incredible talent and hourglass figure. The estimated networth of Semaj is $500,000.

Semaj was already goofy and started recording videos of herself dancing with her best friends, including Princess Misty, Bracefacelaii and EssenceMaie. She later collaborated with Sincerely Tater.

Further, Semaj has over 88k subscribers and 976k views on her self-titled YouTube channel. Semaj Lesley has an immense capability to amuse her fans by posting content that features her friends and fellow social media personalities doing vlogs and challenges. Some of her viral videos include "GRWM for my sneaky link gone wrong" and "Smash or Pass." 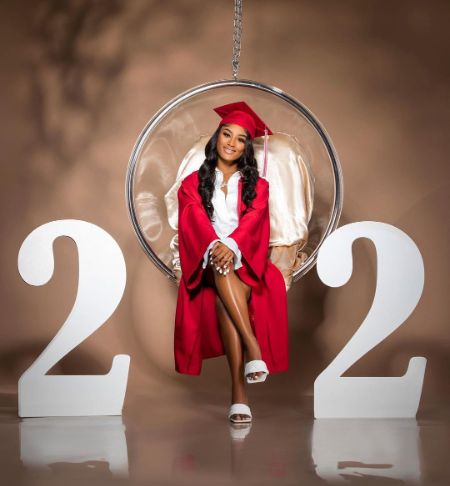