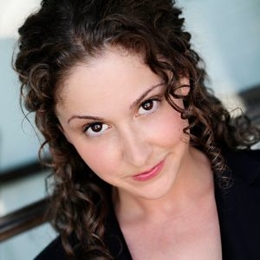 The  American actress Senta Moses is a well-known personality who is also popular for her writing and producing skills. The actress herself co-produced, co-wrote and starred in the web series "Badge of a Quitter."

Senta is a married woman. She tied the knot with Joe Mikan on 16th July 2015. The couple kissed and were pronounced husband and wife in the presence of their closed families and friends.

Leading up to their wedding, the pair was quite excited to start their new journey together. Just a mere 24 days prior to the nuptials, Joe gifted her a flower bouquet. She shared the picture of the lovely flowers to her followers on Twitter and we could tell, she couldn't contain her excitement. 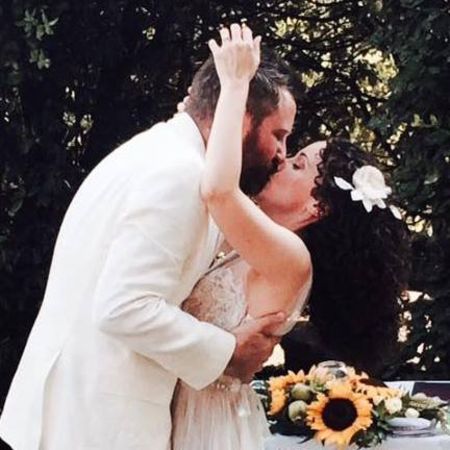 The matrimonial ceremony was held in Tuscany. During the marriage, Senta was dressed in a beautiful white gown whereas her groom was in a white tuxedo. The pair was looking stunning and gorgeous.

As of now, the couple is living happily and celebrating their four years of wedlock. The fans are eagerly waiting for the pair to welcome their bundles of joy.

The first meeting between Joe and Senta happened to be during their college days, though they never introduced themselves. Apparently, Senta's best friend's sister and Joe's twin brother went to the same college.

Like most other college students, they used to hang out in the same places along with Joe and Senta, but our beloved couple never crossed one another's path. 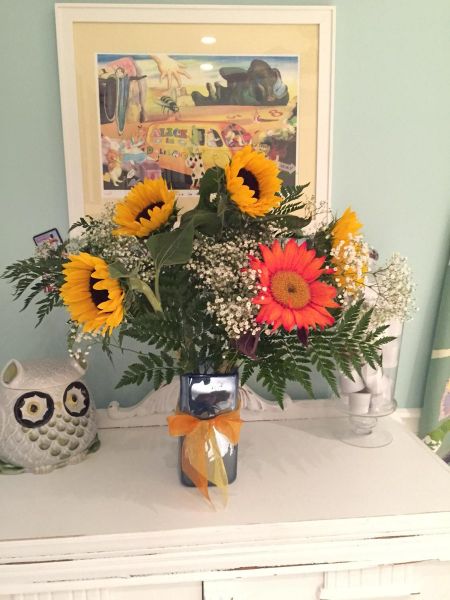 Some times later, one of Senta and Joe's mutual friend invited her to Joe's house in Naperville, California for a party. It was then that the couple first introduced themselves to each other. They talked there for the first time and found out both of them were from Chicago and then love blossomed between them.

Just like Senta, Joe himself is a big name in the entertainment industry. He is a reality TV show supervisor and is famous for his work in several hit shows i.e. Jay Leno's Garage, Deadliest Catch, Storage Wars, Ice Road Truckers. Moreover, he is also interested in storytelling. 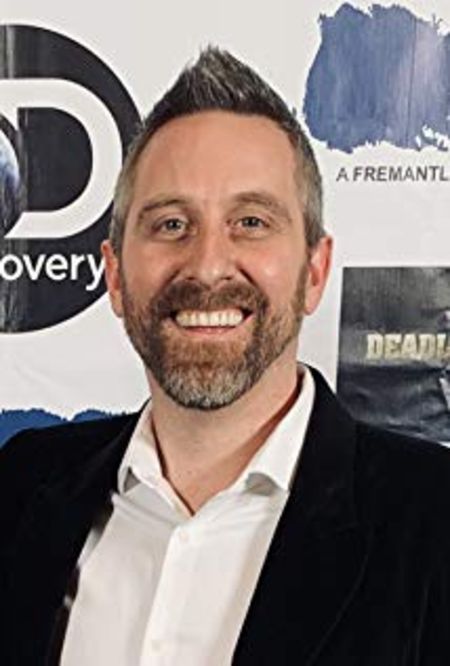 Mikan grew up in Naperville, California. Talking about his favorites, he is a fan of all the Chicago based sports teams i.e. Chicago Bears, Chicago Blackhawks, Chicago Bulls, and Chicago Cubs. Moreover, he is a big Lou Malnati's Pizza fan.

Senta Moses Possesses Net Worth In Hundreds of Thousand 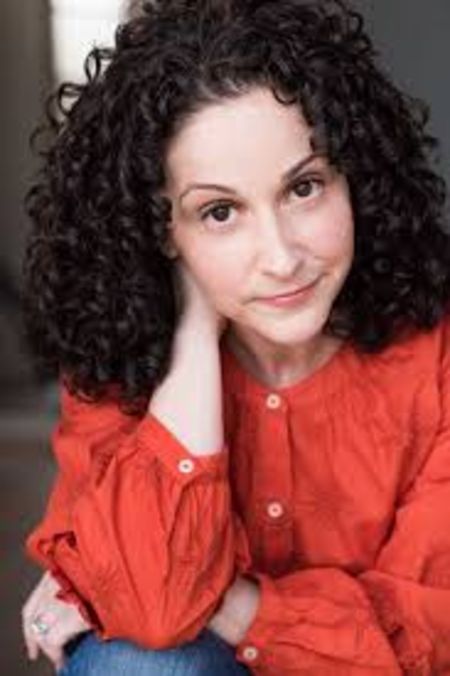 Senta came to the limelight after working in the movie "Things Are Tough All Over" when she was just ten-year-old. Furthermore, she starred with many Hollywood personalities like Joe Lawrence, Camryn Manheim, Aisha Tyler among others.

She appeared in the movie "Ten Years Later" which is about the reunion of six friends from high school. Here, take a look at Senta Moses describing the movie.

The actress also played the roles in many television series such as "California Dreams", "Party Of Five". She is best known for portraying the role of Phoebe in the children series "Beakman's world." 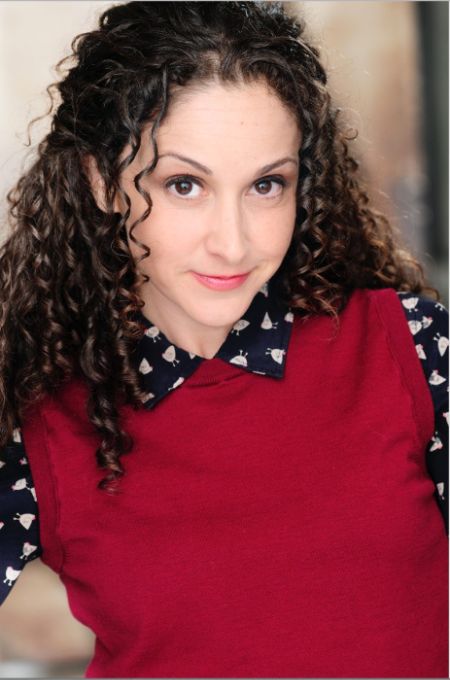 Senta is blessed with a loving husband Joe Mikan. The couple shares a good bond and sheds an unconditional love for one another.