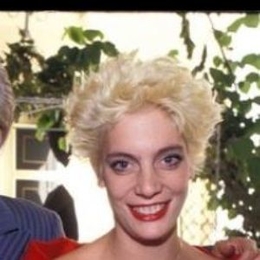 Seraphina Watts is the celebrity daughter. She's widely recognized as the daughter of the late drummer of Rolling Stones, Charlie Watts.

Who is the Husband of Seraphina?

Sephrina Watts married twice in her life. Previously, Seraphina shared the vows with her boyfriend turned husband, Nick, a lawyer. The wedding details are not revealed. The duo welcomed their only daughter Charlotte Watts. 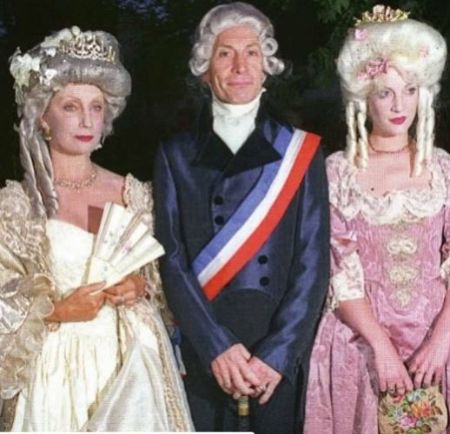 Sadly, their relationship turned sour after many years of togetherness. Since the marriage didn't work out, Seraphina announced she was parting separate ways from Nick and got divorced, citing personal issues.

It's unclear when Nick and Seraphina split. And it seems like the former pair never stayed in contact after the bitter divorce. Mrs. Watts had probably received some amount in divorce settlement too.

Later, Seraphina got hitched to Barry Catmur. Barry is a wealthy guy and is a managing director of BPMC consulting. Seraphina maintains an incredibly private lifestyle and stays far away from social media pages.

The grandchild of Charlie, Charlotte, chose her path in modeling. She is known for landing on the cover of Hello Magazine 2015 and best-selling high streets brands like Topshop, Kane and Rag & Bone. 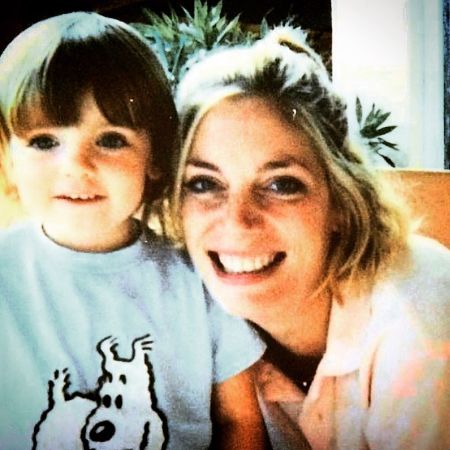 In a 2015 interview, Charlotte revealed that she frequently traveled as "the de facto personal assistant to her grandfather Charlie on tour with his band during her teenage years.

Cause of Death of Charlie Watts

The family mourned the loss of Charlie Watts, who played with the Stones from the 1960s until his death at 80. The publication at the time noted in a statement that he" passed away peacefully in a London hospital, surrounded by his family."

As per official reports, Charlie took his last breath on August 24, 2021. Just after his successful heart operation, he passed away, but it's not sure if the treatment was the cause of his death.

The exact reason for his passing remains a mystery, but many believed that he had throat cancer. His sudden death gave a massive shock to all his fans and family members.

Net Worth Of Seraphina Watts

Seraphina Watts studied music from her father and even tried to get her hands on drums. But, she never thought to follow the footstep of her father. Instead, without taking benefit of the popularity of being a celebrity kidSeraphina worked to establish herself as an entrepreneur.

Speaking of her networth, the exact figure is not disclosed. Being an only child of a well-known drummer and oldest part of the "Rolling Stones" rock band, Seraphina inherited the assets of her late dad. As of 2022, Seraphina Watts lives happily in a $1.5 million worth of farmhouse in Rhode Island, US.

After her first husband's divorce, Seraphina shared the vows with her longtime partner named Barry Catmur.

Charlotte Watts is the only daughter of Seraphina Watts.