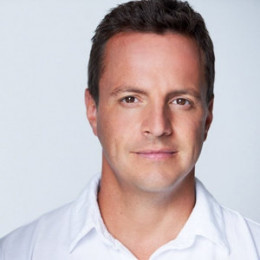 A Canadian actor, Sergio Di Zio ,is currently single. He began his career with a series named Flashpoint in a role of Michelangelo "Spike" Scarlatti until the show ended on December 13, 2012.He began his acting career from a drama Flashpoint .He has won Gemini Award in a category of Best Performance .Major Crime is his first television series ,he ha a role of Young Italian Officer.

Sergio Di Zio has also acted in three video games .His first video game is Call of Duty Black Ops II ,he has a role of Navy Seal Soldier. Di Zio is recently part of an animated show named Grojband, until the show ended in April 2015.Sergio Di Zio has won 2011 Gemini in a category of Best performance by an Actor in A featured Supporting Role for Flashpoint and he has won 2015 Dora Mavor Moore Award.