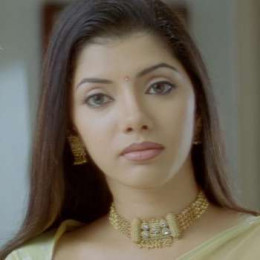 This gorgeous lady is a an Indian film actress and model, who is also credited by her pet name 'Sandhya'. More specifically, she till now has appeared in Tamil, Kannada and Telugu films. She played the role of Sandhya in three consecutive films in different languages and has appeared in music videos for the singer Shankar Mahadevan. She also has worked as a model with Fair and Lovely.

Actually, there is not much information available on the internet about her so details about her personal life is hard to fetch. She hasn't been much friendly with the media, as there is no information about her family background, date of birth and relationship stuffs. We can stay connected and know her in a better way by following her on Twitter @lowstoluxe