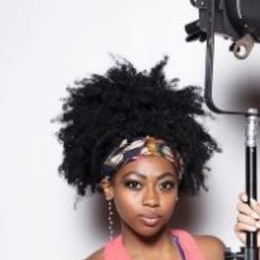 Shakira Ja'nai Paye is an American television actress and screenwriter who shot to fame after starring in Bag of Worms and Spider-Man: Into the Spider-Verse. More to Shakira's networth, personal life, and dating.

Shakira Ja'nai Paye is an American television actress and screenwriter who shot to fame after starring in Bag of Worms and Spider-Man: Into the Spider-Verse. More to Shakira's networth, personal life, and dating.

While her professional career almost overlapped her personal life, fans of Shakira Ja'nai Paye are eager to know the hidden story about her dating life and boyfriend. 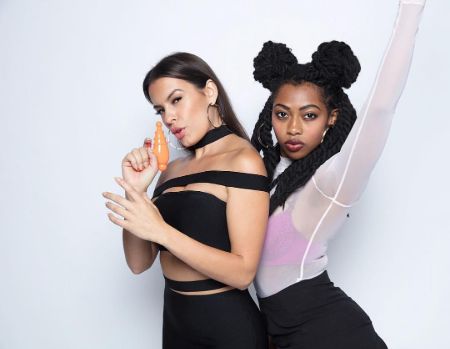 Talking about her romantic life, Shakira does not prefer talking much about it. Looking at her current Instagram posts, one can easily guess that her relationship status is single at the moment. Silly LA Girls cast enjoys her life filled with luxury and comfort.

The curly-haired beauty is optionally seen with any men on PDA except for her siblings, father, or male co-actors. Paye's Instagram feed is full of pictures of film stars with whom she frequently meets for the sake of film shooting. 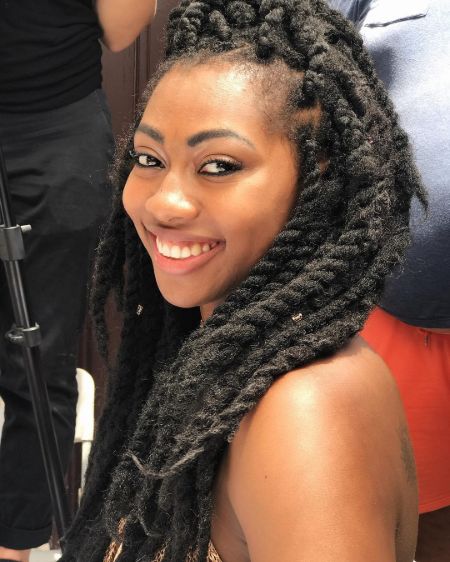 Other than that, on Sep 15, 2017, the Silly LA Girls series family shared a birthday party video on the occasion of her birthday with a caption that reads, "This beauty is an unstoppable talent who is not only hilarious on stage. Wish you the most fabulous birthday! This is YOUR YEAR!"

The Baltimore native holds a networth of $500,000. Shakira accumulates most of her fortune as an executive producer, screenwriter, and acting career.

Check out the video of Ja'nai Paye on Modern Family.

No doubt, Shakira Ja'nai Paye is one of the most multi-talented artists the world knows so far. Moving forward with her robust career, she's undoubtedly acquired a perfect place in the heart and minds of her fans.

Furthermore, Ja'nai Paye is a fierce and independent actress who is the writer and co-creator of the series "Silly LA Girls'. Also, the lady contends with Upright Citizens Brigade "best + brightest."

When Ja'nai Paye is not working on shows like Modern Family and Criminal Minds, she writes and develops feature shows. What's more, one can find Shakira on a stage performing weekly with her sisters in their all-female improv troupe called "Obama's Other Daughters." 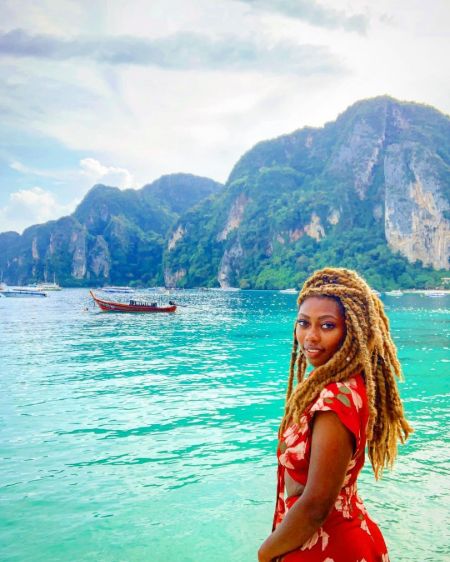 Apart from that, Shakira starred in the Netflix Drama "All Day & a Night" sharing screen alongside Jefferey Wright and Kelly Jenrette. Thanks to her outstanding portrayal of Shantaye, she later got an opportunity to work in several films and series like House Party and Day 13.