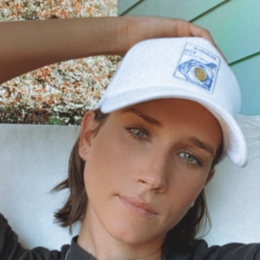 Shannon Beveridge is an award-winning American actress, YouTuber, photographer and LGBT advocate who earned millions of fan followers through her Youtube channel, nowthisisliving. Shannon has thousands of subscribers and millions of views on YouTube.

YouTuber Shannon Beveridge is queer and single right now, but previously dated musician Cari Elise Fletcher whose career kicked off with a 2015 viral hit son War Paint. Back in 2020, Cari returned to New Jersey to be with her family and girlfriend of four years, Shannon. 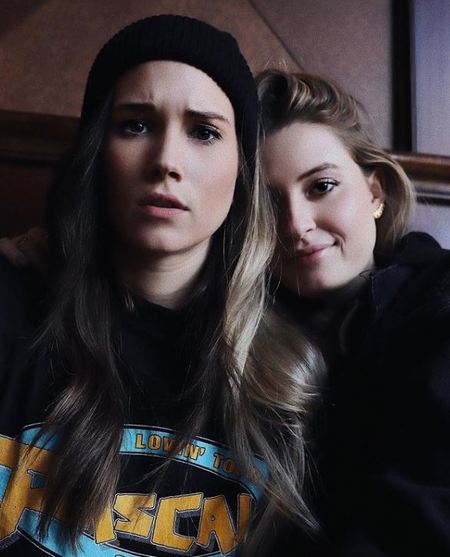 Although the pair have parted ways amid pandemics, the artist still works on her codependency issues. Before Cari, Shannon dated a fellow YouTube star, Camden Scott, from November 2012 to May 2016.

The duo broke up after some years but remained close friends. Not to mention, Shannon appeared in Camden's short film; Piece of Cake opposite Ella Lentini in 2016 as the leading character Jessie. Camden and Shannon made LGBTQ-focused videos on social issues and their lives as a couple.

In 2016, Scott, The Ripple Effect Co.'s owner, broke up with Shannon and began capturing her own YouTube lifestyle videos. Shannon was then reportedly linked to Godfrey, an LA-based event manager, a few years later. As of March 2022, Beveridge is single.

What is Shannon Beveridge's Net Worth?

With an estimated net worth of $900,000, Shannon makes a decent amount from her job as an actress and social media phenomenon. Beveridge makes enough money from brand sponsorships, ads and endorsement deals.

Further, Beveridge started uploading videos on YouTube by creating the channel 'nowthisisliving' in 2012. She has more than 668,000 subscribers on her channel.

Beveridge actively joined YouTube on August 28, 2009. Today, she has amassed over 9 billion views on YouTube. Likewise, in July 2016, Cammie and Shannon explained their breakup on YouTube, which received 3.3 million views. 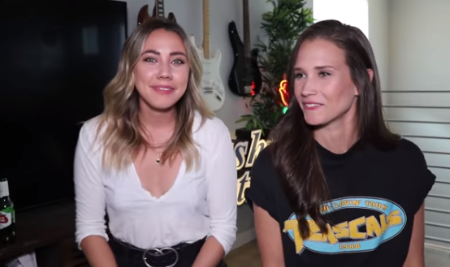 Speaking for her achievements and awards award, Shannon received the LGBTQ celebrity rising star prize. She was also honored at the 2017 British LGBTQ awards.