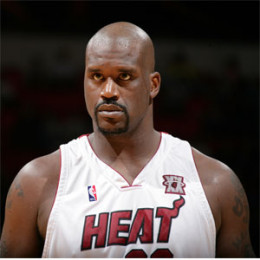 A retired American basketball player, Shaquille O'Neal currently serves as a sports analyst on the television program Inside the NBA. He is one of the greatest players in NBA history. Besides, NBA, he is also very active in other activities like Rapping, acting in films, TV series, advertisement.

He has accumulated a huge sum of money from his career as his net worth is estimated to be $ $400 million. After being the most dominants player in NBA history, Shaquille Rashaun O'Neal now has become an NBA analyst after his retirement.

He was married to Shaunie Nelson and the couple shares four children. He is currently dating Laticia Rolle and the duo is reportedly engaged to each other.

Shaquille O'Neal was born on March 6, 1972, in Newark, New Jersey as Shaquille Rashaun O'Neal to Lucille O'Neal-mother and Joe Toney- father. He started playing basketball since his childhood. During his school, he led his team to a 68-1 win and even helped the team to win the state championship during the senior year.

While playing for Brown at LSU, Shaq was named "College Player of the Year". He also received the Adolph Rupp Trophy as NCAA men's basketball player of the year. He left LSU to he pursue a career in NBA and dropped out of college in 1992.

In the year 1992, Orlando Magic- an American professional basketball team drafted Shaquille with the first overall pick in NBA draft. During the season, he was known as "Shaq" because he finished in the Top 10 in scoring rebounding, shooting percentage and blocks.

During O'Neal's rookie season, he averaged 23.4 points in 56,2% shooting, 13.9 rebounds and 3.5 blocks per game of the season and this made him the 1993- NBA Rookie of the Year. He became the first rookie to be voted an All-Star starter after Michael Jordan in 1985. 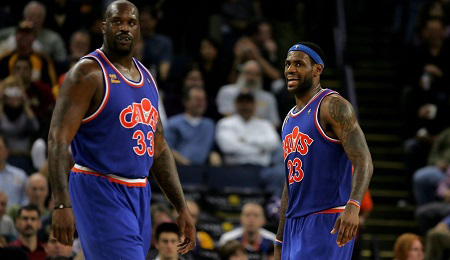 Popular NBA club Los Angeles Lakers announced in 1996 that they have signed Shaq for 3 years in an $88.5 million contract extension. And the larger than life center helped to deliver the team with three consecutive world championship in 2000, 2001, 2002.

In 2004, O'Neal was traded to the Miami Heat for Caron Butler, Lamar Odom, and Brian Grant. He played 73 games, averaged 22.9 points a game along with 10.4 rebounds and 2.4 blocks. He was included in 12th consecutive All-Star Team and made into the All NBA 1st Team. He won the Eastern Conference player of the Month award for his performance in the month of March. 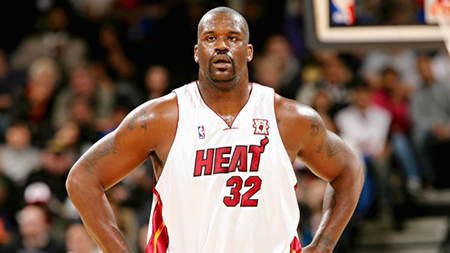 Although he played only 1 season for the Suns, it didn't stop him to continue his high-performance streak. His highlights from the season 2008-2009 included being named the NBA All-Star Games' co-MVP in 2009.

O'Neal traveled to Midwest by joining the Cleveland Cavaliers via a trade deal that cost the team 2 players and $500,000. And his highlights in the season 2009-10 was that he helped the Cleveland Cavaliers to earn the No.1 seed in the playoff, where he averaged 11.5 PPG and established a season average of 12 points and 6.7 rebounds per game.

During the season, O'Neal became the oldest NBA player n the history of sports. After playing only one season with Cleveland Cavaliers, he became a free agent. As he signed with the Bostin Celtics.

Unfortunately, an Achilles injury proved to be an incredible detriment to the team and the player in the 2010-2011 season. He missed the 1st round of 2011 playoff. He insisted on more cortisone shots and returned in the 2nd round but he was limited to only 12 minutes.

On June 2011, O'Neal announced his plans to retire from the NBA via Twitter.

Besides O'Neal's career as NBA player, he also began to compose rap music in 1993. He was featured in Michael Jackson as a guest rapper on "2 bad" in 1995 album History. He also appeared in the movies Blue Chips and Kazaam. He once appeared on an episode of Curb your Enthusiasm.

O'Neal was featured on the video games NBA Live 96, MBA 2k6, NBA Showtime: NBA on NBC and much more. He featured in the documentary film- Apple Pie, reality series- Shaquille, NBA Ballers. He also made many appearances in television commercial shows like Bonanza, Woody Woodpecker, Reebok, Nestle Crunch, Gold Bond, and other. 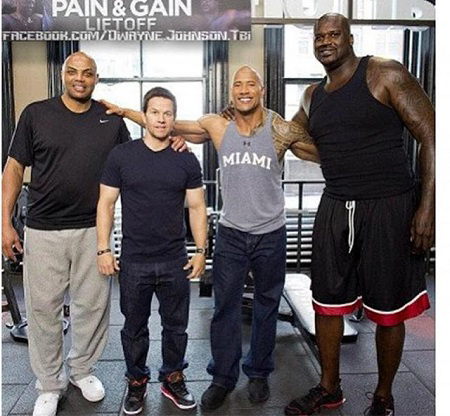 Shaq even began his training in MMA in 2000. He challenged Chi Hong Man- a kickboxer and MMA fighter to a mixed martial arts rules bout in a YouTibe video. He also made numerous appearances in World Championship Wrestling, Bash at the beach pay per views, WCW World Heavyweight Championship.

Beside all these, O'Neal is also an active businessman and investor. As he started investing in the early 1990 and made a various investment in many companies like General Electric, PepsiCo, and Apple.

The retired American basketball player, Shaquille O'Neal accumulated a huge sum of money form his playing career. As his net worth is estimated to be $400 million. His 19-year career as a player led him to earn $292 million from his salary and various endorsements.

NBA Legend Shaq's net worth us huge and it is often said that the net worth id less than the half of the hoops legend Michael Jordan.

Most of the players keep their personal life very low profile but this NBA player, Shaquille O'Neal shares everything about his professional as well as personal life. He was married to Shaunie Nelson, the couple tied the knot on December 26, 2002. They share 4 children- Shareef- an American basketball player, Amirah, Shaqir, and Me'arah. 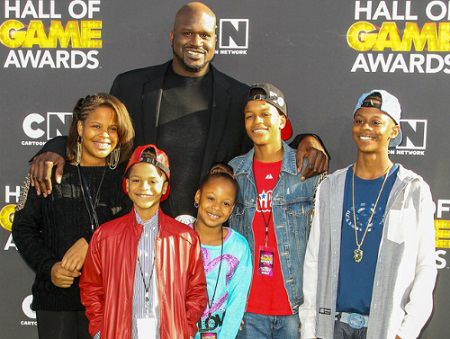 In 2007, O'Neal filed for a divorce from Shaunie Nelson but they came back together and their divorce was withdrawn. However, in 2009, Shaunie again filed for divorce, citing irreconcilable differences.

Shaquille O'Neal also has a daughter from his previous relationship with Arnetta Yarbourgh. In 2010, he started dating a reality TV star, Nicole Alexander. But they got separated in 2012. 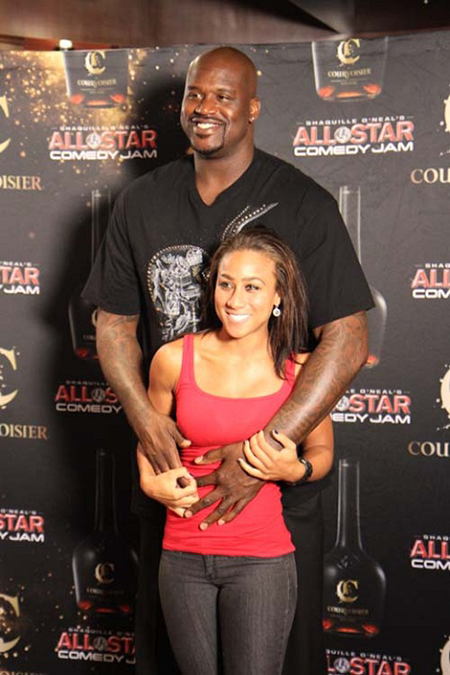 Since 2014, O'Neal has been dating Laticia Rolle- the founder of a lifestyle blog- Bluhazl.com. They were seen together celebrating Shaq's birthday in Atlanta. Back in 2017, it was reported that Shaq purposed Laticia for engagement via Instagram. 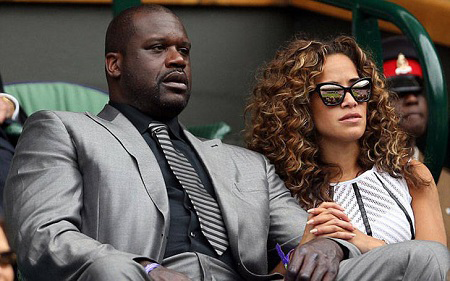 However, it seems they are very serious about their relationship. And we hope they will soon share the information regarding their marriage.