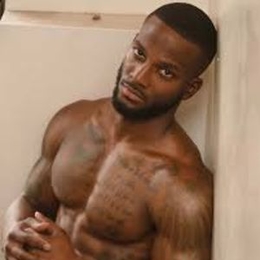 Netflix show 'Too Hot to Handle'gave the audience some finest memories and a man in Sharron Townsend, who grew a lot popular with the viewers across the whole world. Thanks to the reality dating show, he is now an internet sensation with thousands of fan-following over the world. In fact, the Instagram star rose to fame after winning the first season of the highly-rated show.

Is Sharron Townsend Married or Dating Someone?

Considering the fact that Netflix star, Sharron Townsend, was the part of one of the four couples to win the 'Too Hot to Handle' show, many people are wondering if the two sustained their romance to marriage as well. Unfortunately, we hate to break it to you that he is no longer together with his on-show girlfriend, Rhonda Paul. Yes, the pair indeed dated one another on the show, and they were even together for sometime after the season ended. However, destiny never seemed to have the two in their plans. 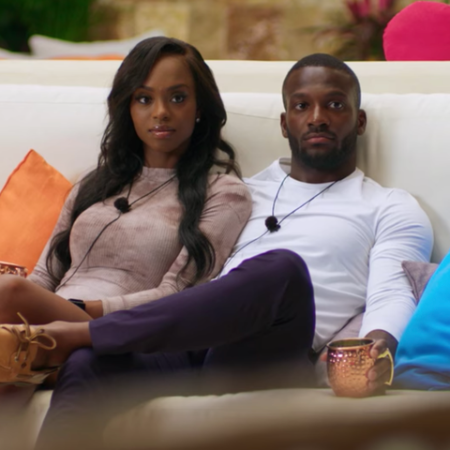 Sharron Townsend and Rhonda Paul broke up after the season of 'Too Hot to Handle' ended. SOURCE: Mens Health

Townsend and his partner Paul broke up shortly after the first season of 'Too Hot to Handle' ended on May 8, 2020. Getting into their split up details, Townsend cited the long distance between them as the primary reason of their break-up. According to numerous sources, Sharron and his ex-girlfriend are still in touch and remain good friends. But, in romantic terms, the ship has already sailed since Rhonda has already reconciled with her ex-lover.

Talking about the finances of Sharron Townsend, the Netflix star has barely anything to worry about considering his popularity from the television show. Specifically, he gathers a whopping six-figure net worth of $250,000 as of July 2020. The Instagram model bagged a cash prize of $7,500 after winning 'Too Hot to Handle' with Rhonda Paul. 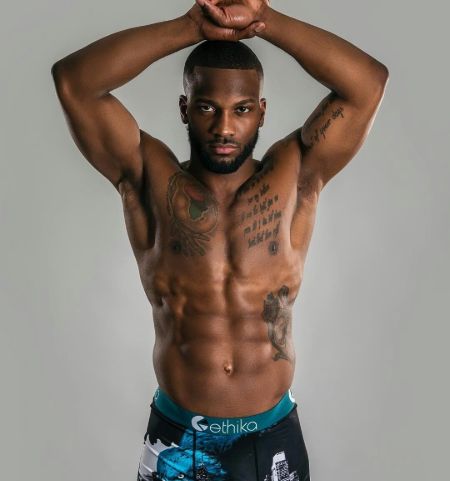 Sharron Townsend owns a whopping net worth of $250,000. SOURCE: Pinterest

Thanks to the soaring fame from Netflix, Townsend now has over 800,000 followers on Instagram. Not just that, his popularity made him a celebrity figure for many top brands in the world like Kitchen Catalogue and I-Fashion Mag for endorsements. With age by his side, the day isn't far when Sharron's net worth will earn him the tag of a millionaire.

While Sharron Townsend remains a heartthrob of ladies in recent times, his background is something many are unaware of. The hot Netflix star was born and raised in Camden, New Jersey. However, he later moved to Hershey, PA, and went to a high school in the new city.  From a very young age, he wanted to be an actor and considering how his career stands at the moment, and he seems right on track. 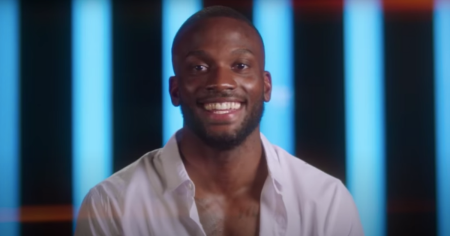 Sharron Townsend was a Wrestler in high-school. SOURCE: Philly Voice

Townsend previously made a television appearance in an episode of 'Undressed' in 2017, but it wasn't until 'Too Hot To Handle' when he made his breakthrough. Surprisingly, Townsend was a talented wrestler who competed in his high school and college as a member of the varsity wrestling team. In 2018, he also won the Mr. Pennsylvania United States.