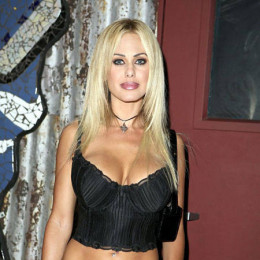 American actress, Shauna Sand began her modeling career at the age of nine. She has earned a Bachelor of Arts Degree in International Business Administration from The American University of Paris. Sand became Playboy magazine's 'Playmate of the Month' in May 1996. The Chosen One: Legend of the Raven (1998), The Deviants (2004) and Playboy Video Playmate Calendar 1997 (1996) are Shauna's popular movies. Sand starred in Shauna Exposed, produced by 'Vivid Entertainment'.

Shauna Sand was born on 2 September 1971 in San Deigo, California. She studied jazz, ballet, and theatre when she was just five years of age. She attended the School of Creative and Performing Arts in San Diego at 11.

When she was just 13, she received a dance scholarship with Ballet West in Salt Lake City, Utah.

In May 1996, she became the Playboy Playmate of the Month. With the great success in the modeling career, she stepped in acting career performing a guest role on the TV show Renegade. 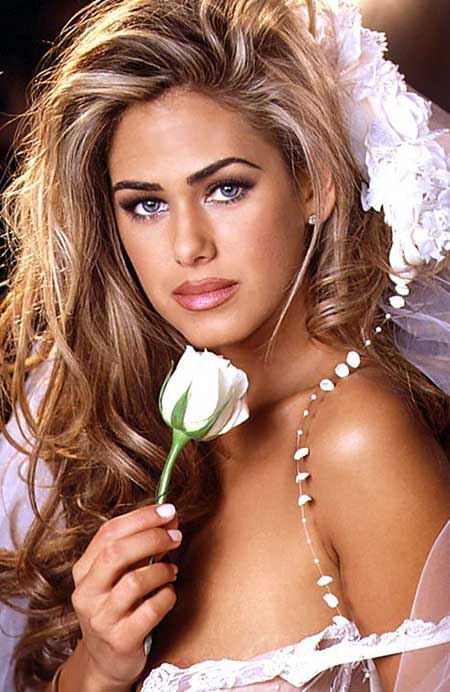 Further, she also appeared in some TV shows like Charmed and movie The Deviants in 2004 alongside Parry Shen, Adoni Maropis, and Tiffany Shepis. She portrayed the main antagonist in three seasons of Hollywood Girls for two years starting from 2012.

She also starred in Shauna Sand Exposed, The Deviants, Ghost Rock, Leave it to Lamas, and Botched.

Shauna Sand was previously married to Lorenzo Lamas on 27th April 1996 and divorced on 8th October 2002. The couple has three daughters together.

Lamas became the primary parent of their three daughters after years-long ugly custody between the two.

She remarried Romain Chavent on 4th October 2006 and divorced on 21st November 2008. After divorced with Romain, Lorenzo married Laurent Homburger on 15th January 2011 but the wedding couldn't sustain for long and broke the same year.

She was arrested and accused of domestic violence against Homburger back in May 2011. She was taken into custody in Beverly Hills after some visible injuries were spotted on her then-husband. She was released after paying 10 percent of the total of $50,000 bail charge.

The model turned actress was engaged to pro surfer Stevie Simpson in 2015. They appeared together on the red carpet of an art gallery opening in Studio City, California back in December 2014 and their engagements were pretty clear. 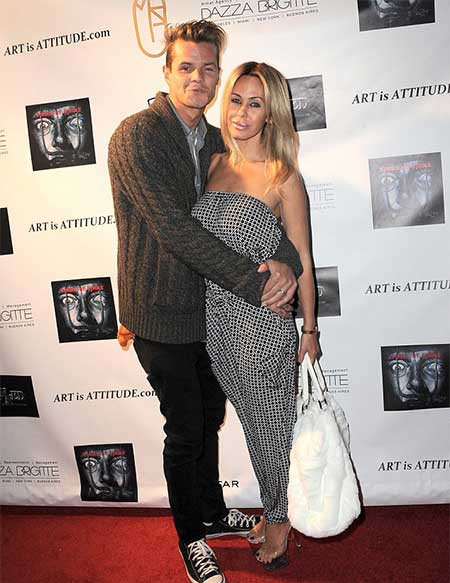 Lamas, American actor, and martial artist opened up to Wendy Williams about her ex-wife Sand sleeping with his son A.J. Lamas from his second marriage back in January 2015.

"The two things that my son and ex-wife decided to do was to have an event that they both knew was going to hurt me to the core of my being and it was successful. It absolutely destroyed me emotionally. I couldn’t talk to my son for two years."

Sand has an estimated net worth of about $1 million at present. Details about her assets including her house and car have not been revealed yet.

Do visit Marriedwiki for exciting content of your favorite celebrities!!!

Shauna Sand was previously married with Lorenzo Lamas on 27th April 1996 and divorced on 8th October 2002.

Shauna Sand was previously married with Romain Chavent on 4th October 2006 and divorced on 21st November 2008.

After divorced with Laurent Homburger,Shauna Sand married with Stevie Simpson since 2015.The couple are happy with each other.

Her daughter Alexandra Lynne Lamas was born on 22nd November 1997.