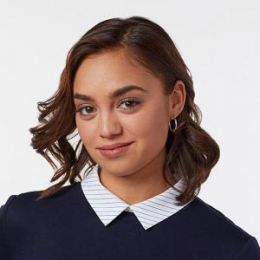 American actress, Shazi Raja is a rising star in the Hollywood industry and has played part in some decent projects. She is actively involved in the TV series from 2016, playing the role of 'Amanda Neel' in the series Salvation and the role of 'Jaya' in God Friended Me.

Shazi Raja Personal Life; Is She Dating? Her Boyfriend?

American actress Shazi Raja is possibly single at the moment. She doesn't like talking about her relationship status in the media which is why there's rarely any strong claim linking her to anyone. 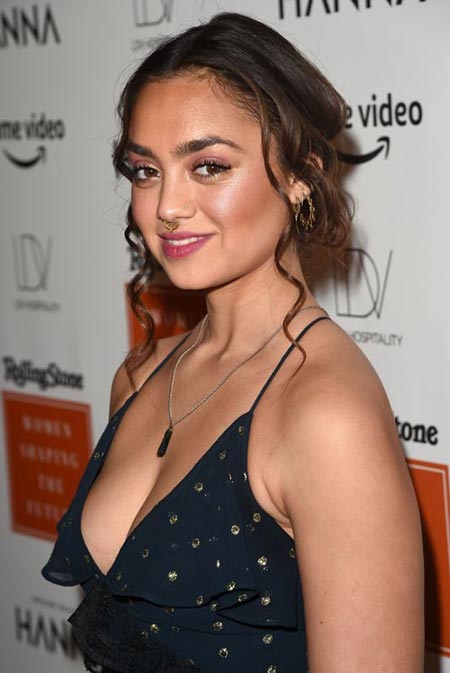 Shazi didn't always stay single, not at least from what media suggests. She was rumored to be dating American actor Christian Navarro. There was strong speculation in the media after she shared a picture with him wishing him a happy birthday!

Neither Raja nor Navarro confirmed the relationship which kept their fans and followers furious. Moreover, he might just be a good friend of her as she is quite frank with her male friends.

Shazi Raja Career; How Much Is Her Net Worth? Know Her Salary, Earnings

Shazi Raja holds a decent professional life making a net worth of $500,000. Thanks to her growing career in the Hollywood industry, she makes a good looking income. The star has many projects in her hands from which we can see a rise in her fortune. 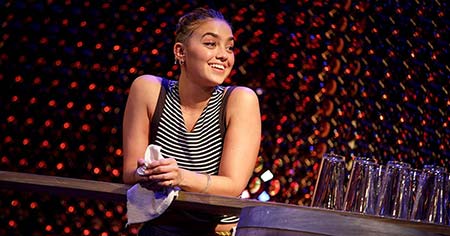 Shazi attended Rutgers University for her education. Beginning her career in 2016 from the TV series High Maintenance, she started getting roles in some decent movies and series afterward.

Her other major roles include Salvation, God Friended me, and The Code. Currently, she completed the shooting of the horror and thriller movie Haunt.

Normally an actor makes an average earning of around $50,000 a year. However, it depends on the experience and popularity of an actor. A decent actor could make up to $100,000 every year, which is what Raja's earning revolves around.

Keeping her birth and early life details a secret, Shazi Raja was originally from Rawalpindi, Pakistan. She is of Asian ethnicity and holds American nationality. 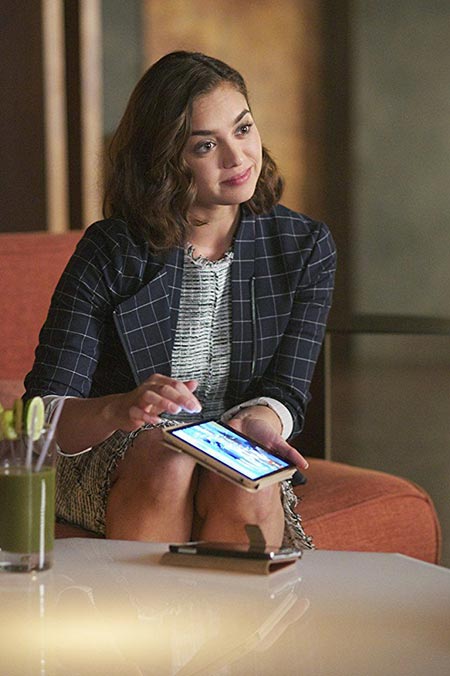 Shazi moreover went to Rutgers University in New Jersey for her education. She got her interest in performance art when she was a child and started performing on different stages at a young age. Furthermore, she began working on the Hollywood industry since 2016, from the TV series High Maintenance. Recently in 2018, she did a Broadway.

Visit marriedwiki.com/wiki for information on your favorite celebrities.