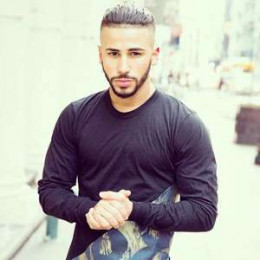 Sheikh Akbar is an American actor, prankster and singer best known for his YouTube videos and his YouTube channel TrueStoryASA. He was born in Brooklyn whereas his parents are originally from Bangladesh. Sheikh attended John Jay College of Criminal Justice. After completing college, he started a YouTube channel named TrueStoryASA with his friend Adam Saleh and their first video post became viral in 2015.

Sheikh Akbar studied law in order to pursue his career to become a lawyer. He is already a YouTube star at an early age. Sheikh started working with his friend Adam Saleh in TrueStoryASA who has now parted ways with him. He has worked in the movie American Sharia as well. Sheikh has not disclosed any information about his personal life and relationships.