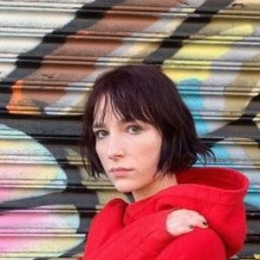 Shelby Flannery is a talented young artist famous for her time in As They Fade. Those who are up to date with the TV series The 100 probably know everything about Shelby, who had a minor role as Hope Diyoza.

At the end of 2017, Shelby Flannery posted a picture of an unknown man. The identity of her lover came out as Norman and finally became public as she then shared adorable photos with her boyfriend on her Instagram handle. 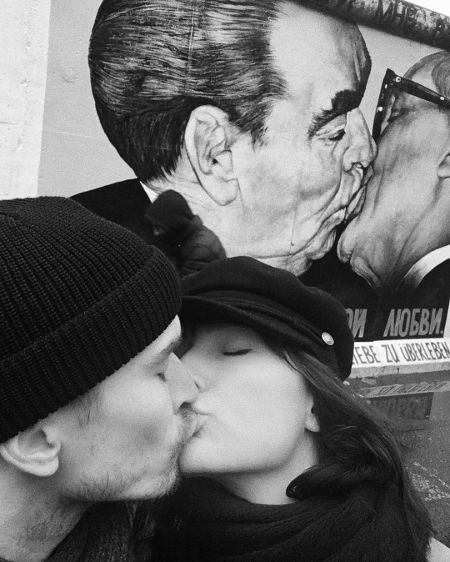 In addition, the lovebirds have been together ever since and are head over heels for one another with no rumors of a breakup. Although the pair never revealed anything about how the two first met, the adorable pictures themselves tell the entire story.

On her way to a tourism destination with Norman, the young talent managed to capture precious moments with selfies. Shelby also wished the love of her life on the day of his birth and said that Norman helped her see the beauty in everything, especially within herself. 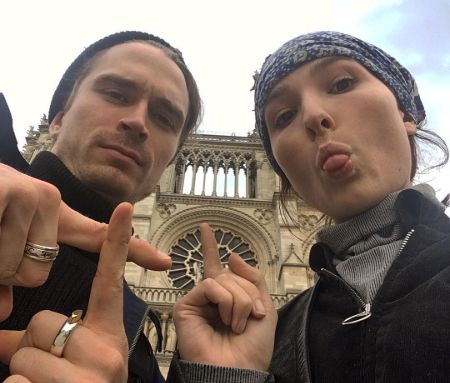 Shelby Flannery and Norman have been dating since 2018. SOURCE: Instagram(@shelby.flannery)

Not to mention, the two have a great attachment and were spotted sharing a passionate kiss. Shelby posted a black and white image of kissing in public with her man captioned it, writing" double date in berlin."The fans are happy to see the adorable couple's romance on her social media pages.

Shelby Flannery - Past Affairs And Relationships

Shelby and her current partner started about five years now, so Norman is only her public boyfriend. Speaking of which, the gorgeous lady on the day after valentine's day of 2018 added a photo of Norman holding a spoon seemingly during a romantic date and wrote the caption," Valentine." 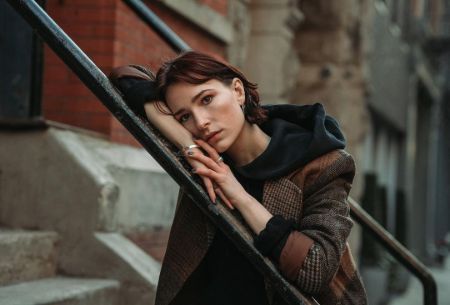 Shelby Flannery is an actress for The 100. SOURCE: Instagram(@shelby.flannery)

Well, there is not much to talk about in her previous relationship. As of 2022, Shelby and her boo are having a great time together as a famous duo for the media to talk about. With consistency in a relationship, Shelby might walk down the aisle soon.

Since childhood, Shelby Flannery had the ambition to become an actress. Her parents supported her as she acted in dramas in school and theatres. In a short time after completing her study in film, Flannery got many working chances, including in commercials and stage shows.

Check out the video of Shelby Flannery discussing Hope & Diyoza on "The 100".

However, Shelby was selective in choosing the role as she relays on the characters. The actress looking for suitable parts in Hollywood now got a breakthrough role in 2010 in the short film 'As They Fade.'

In 2014, Shelby starred in "The 100" TV show to portray the minor role of Hope Diyoza in season-6 and season-7. Then in the same series in 2018, Flannery showcased her brilliant performance along with the cast of Lili Miller and Andrew Laithwaite.

Today, Shelby is a successful name in the entertainment industry and has summoned a net worth of $1 million. Her earnings primarily come from acting in drama, movies, and commercials.

Beyond this, there is a lot of speculation on the internet that Shelby Flannery and Lola Flannery are related, which is just a hoax. Although they have the same last name, there is no relation between the two actresses.