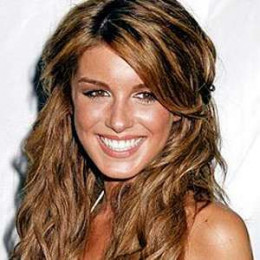 Shenae Grimes is a Canadian television actress known for playing the role of Annie Wilson in the 90210 television series remake. Previously, she played as Darcy Edwards on Degrassi: The Next Generation. Shenae was also a recurring guest star on the series Naturally, Sadie, and had a cameo role in the horror film Scream 4. She interned at Toronto's Fashion Television as part of her high school education.

Shenae Grimes was named one of the world's most beautiful people, without makeup, by People magazine in 2009. She also appeared in a music video for rock band Our Lady Peace's single "All You Did Was Save My Life". Grimes has been romantically linked to her 90210 co-star Adam Gregory and Ethan Rapport-Cole. Later, she married British model and singer, Josh Beech.

Josh Beech is a British model and a musician. They married after about a year of dating. They do not have any children till now.