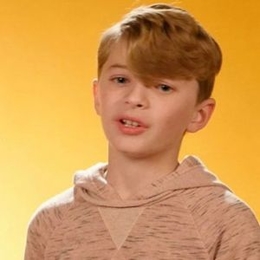 It seems like "fruit did not fell far away from the tree" in the McLaughlin family. Shepherd McLaughlin has great comedic timing and natural charisma as his father, and would not be surprising if the teenager becomes an actor and comedian just like his famous father.

Shepherd McLaughlin is the Son of Rhett James McLaughlin

Shepherd McLaughlin is the second child of YouTuber Rhett James McLaughlin and his wife, Jessie Lane. Shepherd's exact birthdate is not known, but it is reported he was born in 2009 and is currently in his teens. 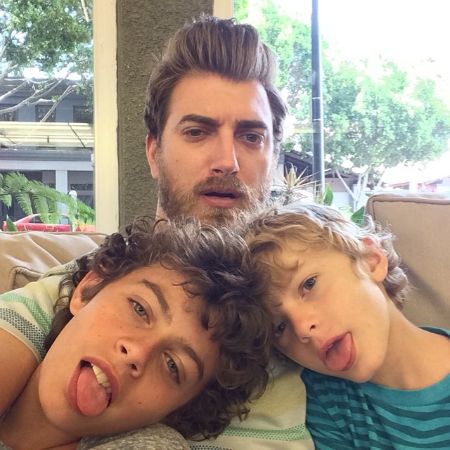 Shepherd's older brother is Locke McLaughlin, who is 18-years-old as of 2022. Both McLaughlin brothers are not kept away from the public eye by their parents and regularly appears on their father's social media platforms. However, as of now, Shepherd does not have any social media accounts of his own, not even Instagram.

As eluded above, Shepherd has been facing a camera from a young age. Since 2012, he has occasionally been appearing on his father's and his best friend Link Neal's YouTube show, Good Mythical Morning. As of now, he has appeared in seven episodes. In addition to that, he has also been part of a short movie named Star Bound.

It is not clear if McLaughlin has been paid or not for his appearances on his father's YouTube shows. Nonetheless, the teenager has not yet started working professionally as an actor and currently does not have an income or Net Worth and is dependent on his parents for the living. 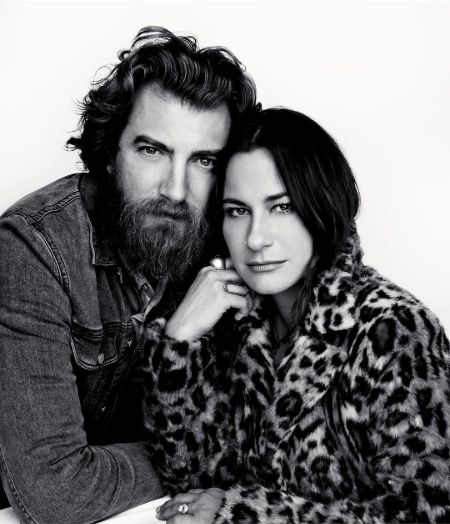 Luckily for Shepherd, his parents are well to do, and he is living a comfortable life. His mother, Jessie Lane McLaughlin, is an LA-based interior designer and earns a good income. Similarly, his father is a social media personality, comedian, and author and boasts a Net worth of around $20 million.