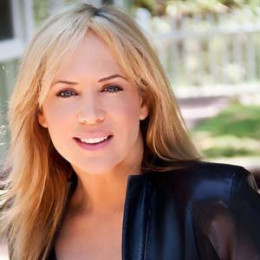 An award-winning and critically acclaimed filmmaker, actress, and writer, Sherrie Rose is currently single. She is best known for her starring role in the feature film "Me and Will". Sherrie Rose studied writing at UCLA and previously electrical engineering and theatrical performance as dual majors on the Dean's list at USF. Sherrie is also an activist working with IFAW and other non-profit organizations concentrating on children, animals, and the environment.

Sherrie Rose is the mother of one child named, Dean Morgan who was born in 2005 with Jeffrey Dean Morgan.