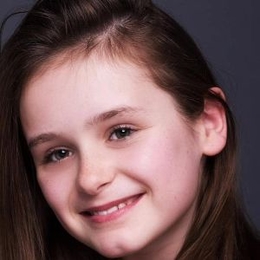 Shiloh Verrico is an American actress who is known for her work in 'The Flight Attendant' and 'Country Comfort.'

Shiloh Verrico was born on June 2, 2010, and is currently ten years old. She is from New Jersey and is an American citizen. As for Verrico's family, her father's name is Joe Verrico, and her mother's name is Caroline Verrico. Shiloh is the youngest of five siblings. She has two sisters, Isabelle and Zoe, and two brothers Dakota and Phantom. 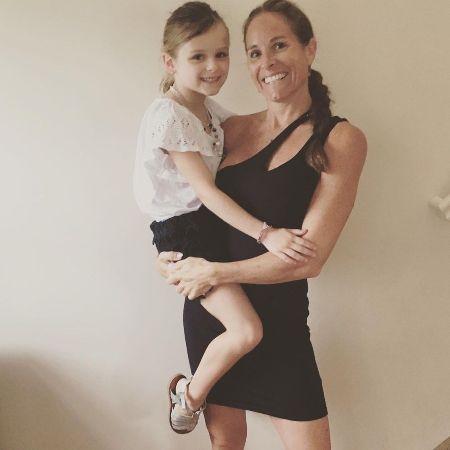 Verrico, in one of her interviews, has mentioned that her whole family is very supportive of her career. She also mentioned that her mother went to law college at the age of 37 and passed her bar exam but did not practice law so that she could support Shiloh's acting dream.

Shiloh Verrico's Career and Net Worth

Shiloh started acting when she was just five years old. In the beginning, she mostly worked in theatre. She made her on-screen debut in 2017 with the short film Sugar. Since then, she has worked on over 18 projects, including Ghost in the Graveyard, Entangled, and The Flight Attendant. Most recently, she was seen in Netflix's series County Comfort as Cassidy. 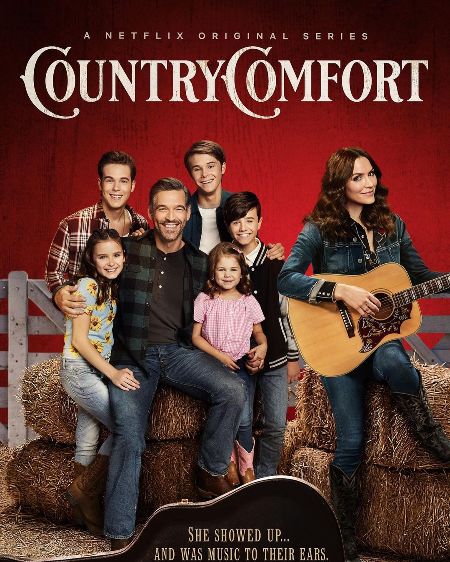 Verrico has also worked in various advertisements besides movies and Tv shows. Her Net worth as of 2021 is estimated to be around $380,000. 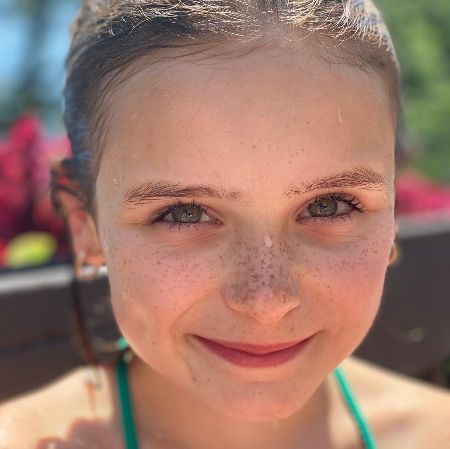