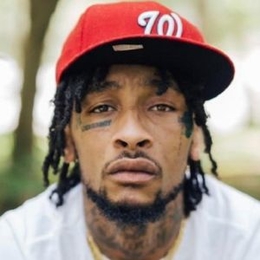 Shordie Shordie is an American rapper and music entrepreneur who is best known for comprising a portion of the popular Baltimore-based rap group Peso De Mafia with his brother Lor Dee and cousin. PDM became a hometown sensation early due to their song "Money Man" and debut mixtape Never A Drought which earned critical praise in June 2018.

Rapper Shordie Shordie was born in the Summer of 1996, on August 6 in Baltimore, Maryland on Tuesday. The rapper who grew up in the streets of Northeast, Baltimore has not revealed much about his personal life.

Shaquan is not linked with anyone at present. The 24-year-old was in a few relationships, but we cannot be 100% sure of the exact number of women he dated in the past. 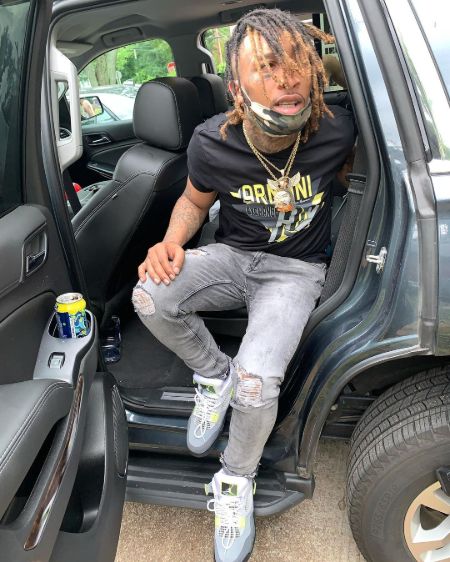 Furthermore, Shordie hasn't shared any pictures on his Instagram which can give a hint of his relationship with anyone. Therefore it is to be believed that he is currently single.

Started his career in the mid-2010s, Shordie Shordie is a part of the trio group Peso De Mafia. Their first notable work "Pray on my Knees" came in the summer of 2016. But this was not something he wished for. Soon after getting recognition for being a member of the group, Shordie took the solo path of his career into rapping.

And came his first single "Captain hook" which was released in 2018 which emerged him as attention as a genuine rapper. Moreover his debut album "Never a Drought" released in 2018 was also als a huge success. Songs like " Money Man", "Look at me", "Tasy" and "Winning" were a part of this album. His recent single "Betchua" broke all records and garnered about 73 million views on Youtube. 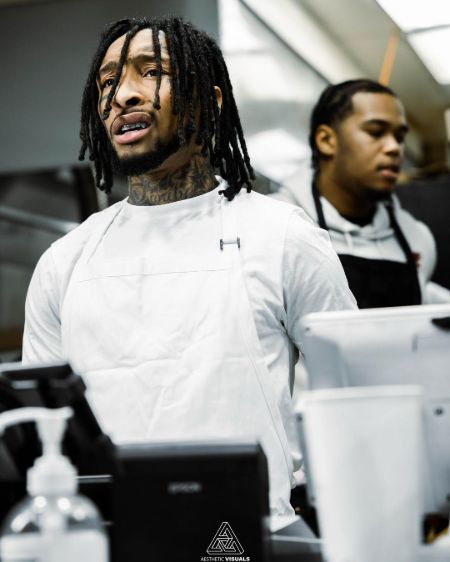 The rapper's net worth is estimated to be $2.3 Million. Besides, the 24-year-old sensation mostly earns from his record deal, music sale/streams, merchandising, and touring. The "Captain Hook" artist operates multiple LLCs and owns the right. He has amassed over 550 million audio streams worldwide. He is even launching his own record label and professional recording studios with business partner Lucas "LB" Berry.

Shordie's recent heavy-hitting follow-up tracks include Both Sides, FDP, and Bonnie & Cycle; all of which have amassed over 20M audio streams and 10M views each. His solo effort includes the mixtape Captain Hook(2018) and singles "Stripper Love", "Lonely", and "Holidays".