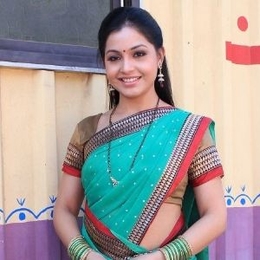 One of the popular television actress in India these days, beautiful and talented Shubhangi Atre has earned huge admirers from her works. In her career, she has played in some of the legendary television programs of recent times like Kasturi, Kasautii Zindagii Kay, and Bhabiji Ghar Par Hain.

Who Is Shubhangi Atre's Partner?

The Indian television actress Shubhangi is a married lady and is in wedlock with Piyush Poorey. The couple tied the knot in the presence of their family and friend in 2000. The lady was just 19 years old at the time of her marriage. 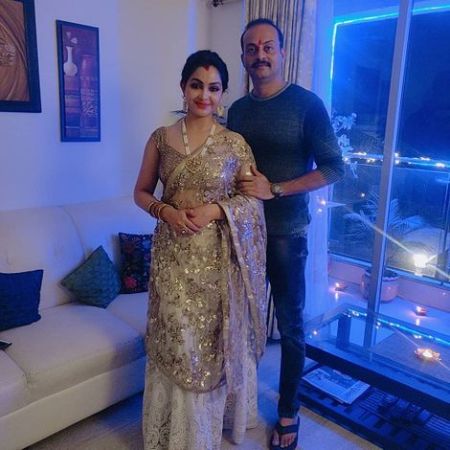 It has been twenty years now since they married, the couple still shares a wonderful bond, and there seem to be no rumors of divorce between them.

In an interview, the actress stated that she is thankful for having a supportive and responsible partner credited him for the success she has achieved so far.

From their relationship, the duo also shares a daughter Ashi Poorey who was born in 2005. Along with her spouse and child, she lives a happy life in Mumbai. 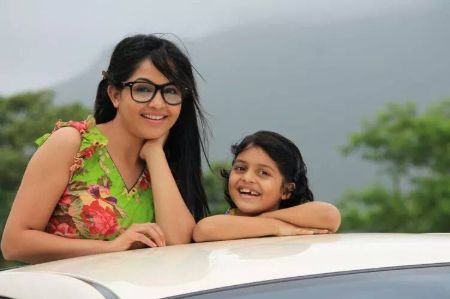 The actress is often busy with her works usually shooting onset and often gives an insight into her daily routine to her followers through Instagram.

The lady is quite popular on Indian television and played in numerous television shows. Her most notable work is "Kasturi," where she plays the main character of Kasturi Chawla.

In the Indian soap opera, she worked alongside Karan Patel, Bharat Chawda, Nandish Sandhu. The show aired on STAR Plus channel from April 2007 to March 2009.

Check out the clip of Shubhangi Atre's television show, "Kasturi"!

At present, she is popular for the sitcom TV show "Bhabiji Ghar Par Hain!" portraying the role of Angoori Manmohan Tiwari. Likewise, she worked with Ashif Sheikh, Rohitash Gaud, Shilpa Shinde, and many others.

Be sure to check out Married Wiki for more celebrity Biography and News!!!

Indian television actress Shubhangi Atre is married to her husband Piyush Poorey. The pair walked down the aisle in 2000.

Shubhangi Atre and Piyush Poorey share a daughter Ashi Poorey from their marriage. Ashi was born in 2005.