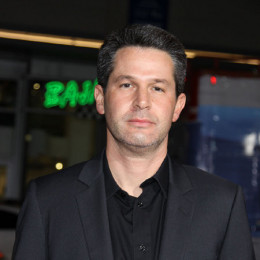 Simon Kinberg is popular England born American film producer and screenwriter. He has contributed in the entertainment industry presenting lots of marvelous box office hits. Some of his amazing works include Mr. & Mrs. Smith, Sherlock Holmes, This Means War, and Elysium. X-Men franchise describes his work best and has attained huge box office success helping him rise to fame. Kinberg did schooling too in the film and has worked for famous production houses like Disney, Sony and Dreamworks.

Film production and screenwriting are only the things that remain undisclosed about Simon Kinberg. There aren't much information about his personal life open to the public. He prefers keeping things offsite and wants his movies to be talked about more. He appears as person with simple but dynamic and attractive personality and is very proficient in producing movies. There aren't rumors associated with him neither any information on his marriage or children.