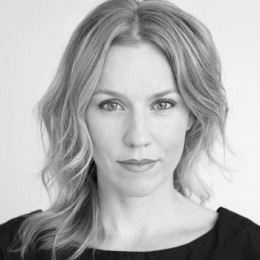 Simone McAullay is an actress of Australian nationality, who has been known most recently for acting as forensic policewoman named Jessica Mackay in the Nine Network for The Strip. She has also been known for her portrayal of Becca Fisher in Broadchurch and as Janine in The Smoke. She was born in Perth, Australian and has been involved in the acting fraternity since 2001.

Simone has been highly secretive about her personal life. She has never been married according to news tabloids and has not mothered any children yet. She seems to be single as of now and has not even been associated with anyone from the acting industry yet. She either seems to be focusing more on her professional life or is hiding the details regarding her personal life.