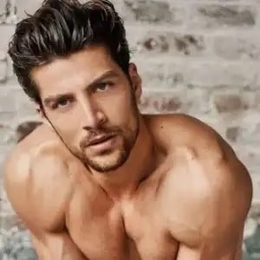 Simone Susinna is an Italian actor, model, and social media sensation best known for his performances in the movies 365 Days: This Day, Heaven in Hell, and The Next 365 Days. His popularity rose at the international level right after the Netflix series 365 Days release, where the audience was fascinated by his charming personality and acting; gradually, Susinna came into the limelight in mid-2022.

Who is Simone Susinna's Wife? Is He Married?

Heaven in Hell actor Simone has a solid fan base in Italy, where his audience loves him for what he does in the film industry. Most of his followers are female and are attracted to Simone's sensual and sizzling personality; female fans are eager to know about his marital status. The media sensation is not married yet; he is more focused on his upcoming projects and career progression.

The star is not even engaged or married previously, which proves that Susinna wants to prior his professional life in the center and keep his marriage life far away, at least for some years. 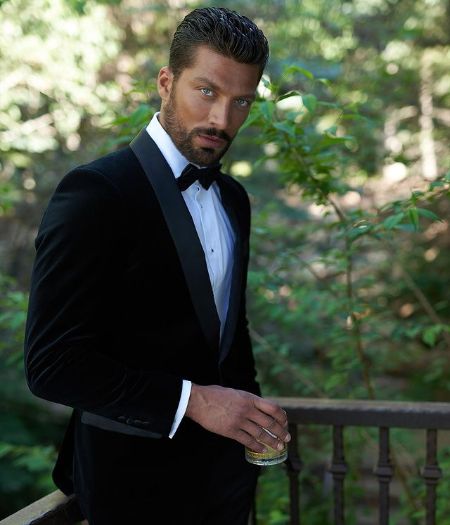 Simone Susinna is likely single and not dating anyone.  SOURCE: [email protected]

The TV personality may look ahead towards marriage whenever he finds his soulmate. Still, for now, Simone looks way happy with his work and profession, and the actor receives enormous love and encouragement from his audience.

Who is Simone Susinna Dating at Present?

There is no doubt that Simone Susinna is the most seductive Italian celebrity so far who has broken the internet with his hot and sizzling pictures on his media handle. His followers love his attitude and the personality he naturally owns in th media; looking at his qualities, every woman would fall in love with him. Like every other celebrity, he wants to keep his private life secret and beneath the shadow: therefore, there is no information about his current relationships. The actor is not currently dating anyone and is single and dedicated to his only love, acting. 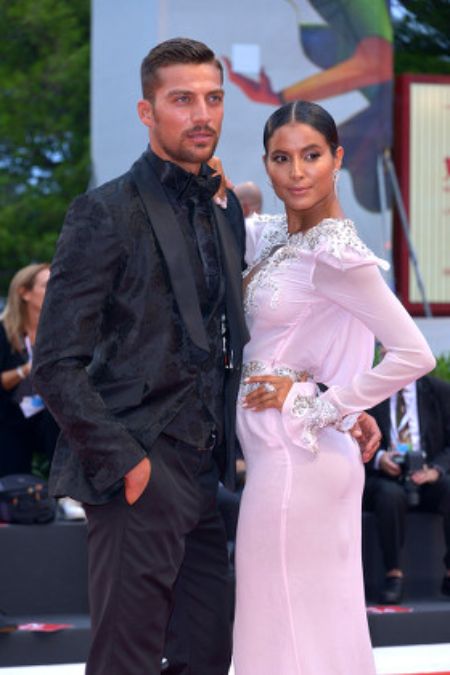 Simone Susinna and her ex-girlfriend Mariana Rodriguez on the red carpet.  SOURCE: Shutterstock

Regarding his past relationships, Simone dated various media personalities with similar professional backgrounds in the film industry. The model had an intimate relationship with Mariana Rodriguez. The duo often attended events together in public and were even photographed kissing during the red carpet walk at the 75th Venice Film Festival on September 07, 2018, in Venice, Italy.

However, the Netflix fame actor was in love with Spanish model Ana Moya Calzado; however, their relationship didn't last long, and they separated in 2019.

Susinna's magnetic and attractive personality makes female fans crazy about him. In the same way, there is a rumor that the celeb has linked up with 2019 Miss Italia Carolina Stramare, but there is no official confirmation regarding their relationships.

The fashion icon Simone and his co-actor Michele Morrone went viral on the media on June 1, 2021, when Michele posted a shirtless picture of him with Simone on the side. People went crazy after the photos came on the platforms; speculations were made that they were in relationships, and questions were raised among the audience regarding both actors' homosexuality.

Michele and Susinna had a collaboration working for their Netflix series 365 Days: This Day, where they had a great time and shared one of their best pictures, but the matter went another wrong way. 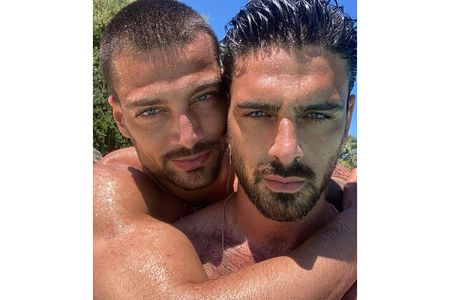 The matter became a hot topic as Moronne posted both of their picture on Pride Day. Regardless, later in the interview, the actor clarified that he and Simone share brotherly love but not romantic relationships. He is a strong supporter of the LGBT community, but his posts weren't related to the rumors and gossip that created social media buzz.

But over a year after the release of the show 365 Days: This Day on August 19, 2022, their dating rumors started when the two characters had intimate kissing scenes after sharing the bed in one of the episodes of the series. The audience re-circulated the news; however, both personalities had declined the rumors and considered themselves best friends.

What is Simone Susinna's Net Worth?

Simone Susinna has established himself as the famous and highest-paid actor in Italy, where his performance and acting skills made him the most demanding actor by the audience. The media sensation is known for his lavish life in Rome, Italy. The actor started his career through modeling and fashion shows as a model for local brands at a very early age. Nevertheless, with his growth over the years, Simone had the opportunity to work with famous brands like Chanel, Gucci, Louis Vuitton, YSL, Armani, and so on. 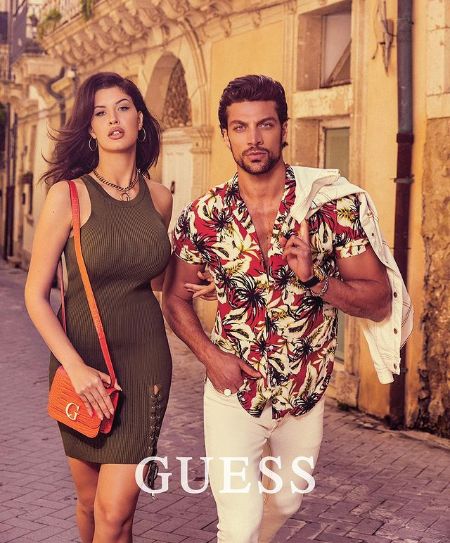 Along with his modeling career, Susinna's fascination with the entertainment industry made him become the most desirable actor in Italy. He started to devote his time and dedication to his acting career. He appeared in the TV reality show The Island of famous, where he became 1st runner up with price amount, but his career took a significant turn back with his debut series 365 Days: This Day. After that, he is busy with his best upcoming projects in Italy. The actor has over 2.4 million followers on Instagram with the official account @susinnasimone, where he posts his professional off-screen photos and works. 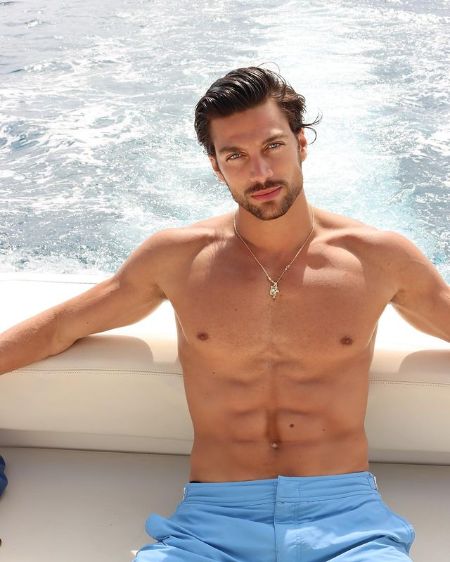 Simone Susinna is showing off his hot body on the internet.  SOURCE: [email protected]

Looking at his professional life, the actor got limelight after appearing in public; however, he had to work hard for his current position. His primary source of income is from acting, modeling, fashion shows, social media accounts, and media appearances. According to the reports, the actor lives in  Rome, Italy, with an elegant apartment and owns a Rage Rover. As per Forbes, media reports, and other reliable platforms, his estimated net worth is around $1.5 million, which is expected to boost with his new projects. Legendary Italian actor Giancarlo Giannini has a whopping $5 million net worth.

Click Marriedwiki to learn more about celebrities around the world.