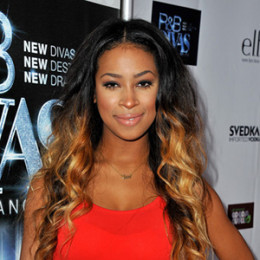 An American actress, pop singer, and songwriter, Skylar Christan, is currently single. Skye was born as the daughter of famous actor, director, and comedian Robert Townsend and was raised by her mother, Cheri Jones. She started her career through a series of creative YouTube video featurings. In 2012, she released her debut EP album "Vomit" online via Digital Download which was a great success.