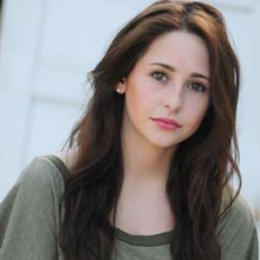 An American actress, Sloane Coe is currently single. She attended Louisiana State University and later graduated from Denham Springs High School in Louisiana.Sloane Coe is a female in the entertainment industry who has worked as an actor. Sloane Coe is best known for her work in television series on "Snakehead Swamp". In the year 2013, she made her debut film "Ghost Shark" which was directed by Griff Furst and story wrote by Eric Forsberg and Griff Furst.

In the year 2014, Sloane Coe appeared in the film "Devil's Due" which was directed by Matt Bettinelli- Olpin, and Tyler Gillett and written by Lindsay Devlin. Sloane Coe has not disclosed her parents and her early life on social sites her parents are still unknown for us. Sloane's relationship status is not yet confirmed on whether the actress is involved romantically with anyone.