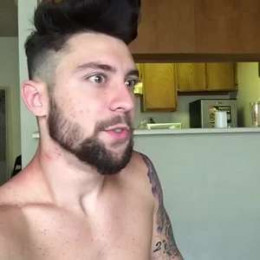 The Vine star Tory Waligroski aka Snorey came into the limelight by putting videos in the vine app which was loved by everyone. He is a vine star who got his start in video content creating being a part of the collaborative YouTube channel, 2MakeYouSmile. He has a channel under his own named but isn't quite regular on YouTube since his disappearance from the social media after the downfall of Vine.

Early Life and Education of Snorey

Tory Waligroski also was known as Snorey was born under the birth sign Aries on March 24, 1993, in Florida. He is from Daytona Beach and grew up playing a lot of sports like ice hockey and basketball. 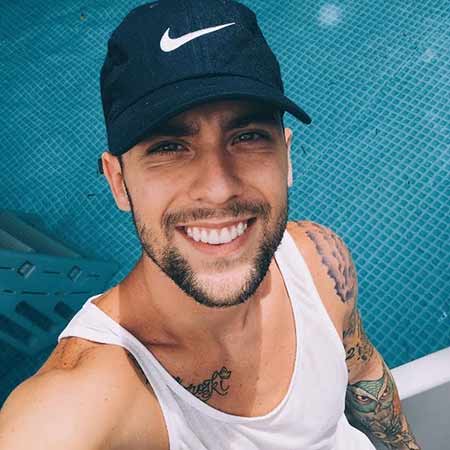 His stage name Snorey was given to him because of his habit of sleeping a lot during his high school days.

Snorey is professionally a social media star who gained huge fame through Vine. He had managed to earn around 600k followers. He has made several vine videos and has collaborated with many vine actors. Snorey collaborated with Corey Scherer on the video called Prank calling at sleepovers when you were a kid like.

But after the downfall of the Vine app, he disappeared and was nowhere to be seen until he was seen in a video on April 17, 2017, in his own YouTube channel under his own name. Since he was gone for some time he hasn't managed to build his YouTube empire and till now has 3k subscribers. There are only three videos on his channel.

Snorey first appeared on YouTube by featuring in his friend Kyle Porporino's YouTube channel called 2MakeYouSmile and they make a lot of videos together.

The Vine star Snorey's net worth is not estimated as of yet. His major source of earning is from his activities in the social media platforms. According to complex Viner could make $5000 from brands and can earn $20,000 to $50,000 for an ad campaign.

Snorey is said to be single and isn't involved in any relationship with anyone. He lives a low-key life and there aren't any details regarding his relationships and affairs in the media. He once talked about liking blonde more than brunette.

He owns a French bulldog named Montana who has an Instagram account under his name. As for his favorite things to eat he says he loves Hersheys cookies and cream bar. 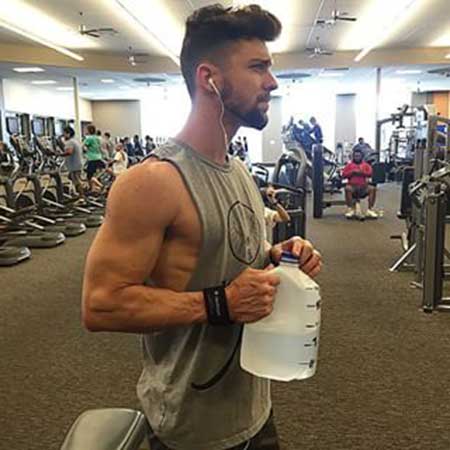 Snorey's favorite YouTubers are Jimmy Tatro and Hodge twins who have 3 million and 1.2 million subscribers respectively. His favorite vacation destination is Australia.

He has a pretty well-maintained body and often hits the gym to maintain his amazing body.