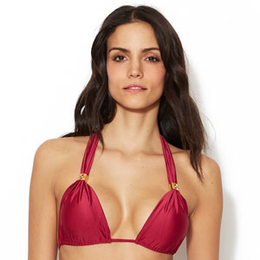 Hailing from Porto Alegre, Brazil, Sofia Resing is one of the most beautiful and talented models in the South American continent. She has managed to land deals with world-renowned magazines like Sports Illustrated, L'Oreal, and GQ.

Is the Brazilian Model in Love; Get to Know More About Her Personal Life!

The beautiful Sofia Resing appears to be single at the moment and not in a lovey-dovey relationship with anyone. The lady prefers to remain tight-lipped on the matter, such as that. 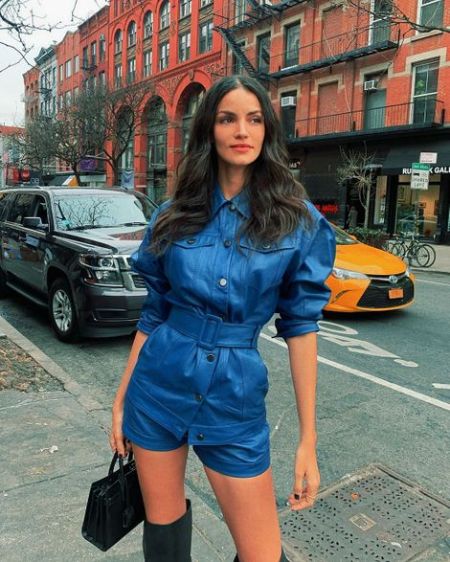 Sofia Resing does not have a boyfriend and is single right now. SOURCE: Sofia Resing's Instagram (@sofiaresing)

However, not long ago, she was in a relationship with Italian footballer Marco Borriello. The news of the model and former AC Milan forward dating became public after the two were spotted together on a boat in August 2019.

The duo went to Mykonos for a private vacation, where they spent a few days. After their love became public, Sofia and Marco began attending numerous public events together. 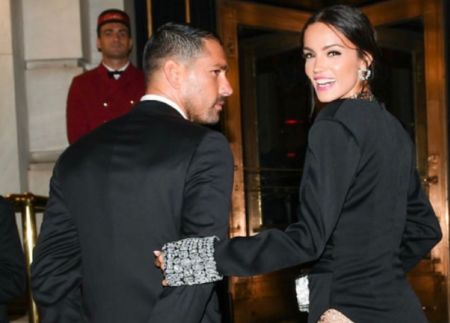 Everything was going on well in their love life, but the couple's romance was short-lived as they reportedly broke up in December 2019. Neither of the two commented on the reason behind their separation.

Check out the clip of charming model Sofia Resing's photoshoot!

Due to her popularity and fan reach on Instagram, the 1.80 meters tall model receives handsome bucks through the promotion of various brands.