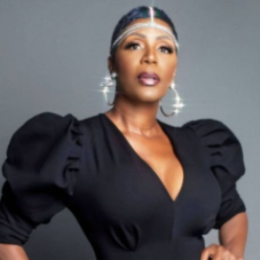 Sommore aka Lori Ann  Rambough is a prominent American comedian and actress best known for her comedic style humor about sex, money and equality between the sexes. Other than that, she rose to fame for being the first female host of the Black Entertainment Television BET and Comic View.

Sommore, the renowned American comedian is possibly single at present. Despite being in her 50s, the starlet is still focused on her career rather than involving in marital affairs or boyfriends. It seems like work has prevented Sommore from finding her soulmate. 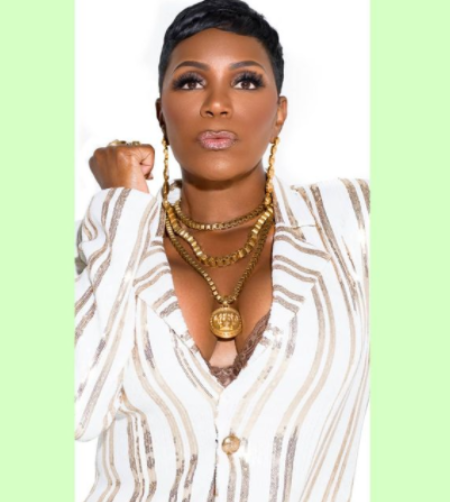 She has been living in Los Angeles and Fort Lauderdale, Florida few steps away from her hometown of Trenton, New Jersey. Recently, she's switched to Miami Florida for her career's shake.

Are Sommore and Nia Long Related?

Sommore and Nia Long share the same father but they have never been in the same movie. Doughtry Long welcomed a daughter Nia Long in October 1970 with Talita Gillman, a teacher and printmaker. Probably, Doughtry met Talita while teaching at a high school. 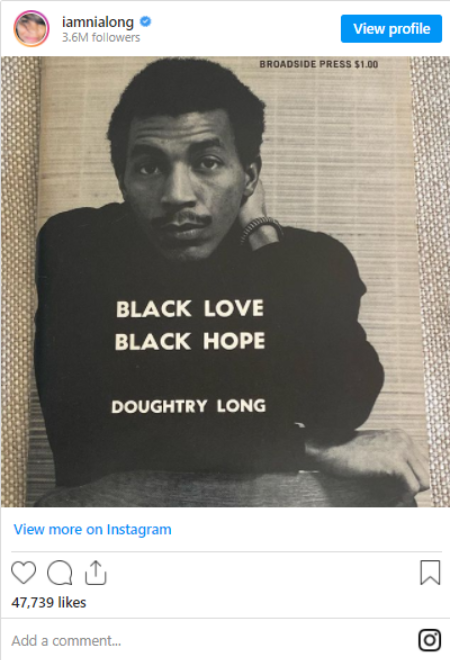 Like Sommore, Nia Long is an American dancer and actress who made $6 million from her acting career. She is famous for movies like Big Momma's House, The Fresh Prince of Bel-Air, Empire, and Boyz n the Hood.

How much is Sommore's Net Worth?

One of the wealthiest American actresses and comedians, Sommore has summoned a whopping net worth of $750 thousand dollars. Sommore makes big hunks by appearing on multiple comedy specials.

Sommore appeared on comedy shows like Def Comedy Jam on HBO, BET Live in L.A., Comic View and Showtime at the Apollo. Sommore starred with Monique on The Parkers and Queens of Comedy.

Sommore is counted as one of the featured comedians on the Queens of Comedy. Regarding her stand up acts, the starlet portrayed leading roles in both films and TV shows like The Hughleys, Friday After Next, A Miami Tail, Something New, Dirty Laundry, and Soul Plane.

Besides, Sommore performed in the Blunts & Stunts video series and in two shows of her own. She is known for starring in Sommore: Chandelier Status and Sommore: The Queen Stands Alone.

Be sure to check to MarriedWiki for more interesting biographies.