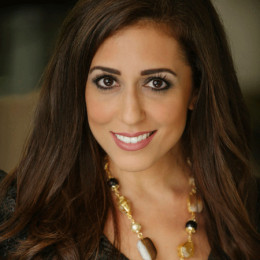 A general assignment reporter for KTRK in Houston who joined Channel 13 as a field reporter in June 2009. She is mostly seen filling in on the anchor desk. She holds degree of Master of Science in Journalism from Northwestern University's Medill School. She has also worked for for TV stations in San Diego, Chicago and College Station.She is widely known for covering Columbia Space Shuttle disaster for Star Television out of New Delhi.

Exploring her personal life she has not disclosed any information regarding her marital status. Till now there has been no report of her having any kind of relationship or dating anyone. Questions like who is her boyfriend or husband? Has she given birth to any children? are still to be found out. She is regular user of twitter and her fan can follow her in @SoniaAzadTV to get more updates on her.